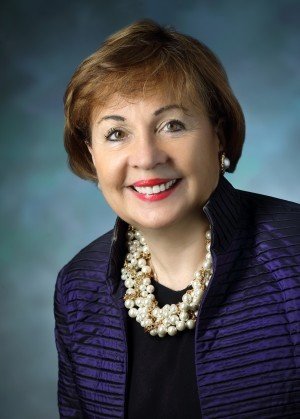 Editor’s note: The following article appeared on BizJournals.com on March 4, 2016.

In the last year, Howard Bank boosted its assets by more than a third to nearly $1 billion, snagged some top talent from area competitors and landed its first branch in Baltimore through a $10.1 million purchase of Patapsco Bancorp Inc.That doesn’t sound bad. But don’t call it being in a sweet spot.

Scully and the leadership team at Ellicott City-based Howard Bank — the subsidiary of Howard Bancorp Inc. — talked growth plans at the end of February, about a month after Howard reported 2015 earnings with strong growth. Acquisitions were a big part of their story, but executives also went to lengths to highlight their bank’s organic growth.

The organic growth took place at a time of rampant consolidation among Baltimore-area community banks. While Howard wouldn’t rule out future acquisitions, Scully said organic growth will continue to be a key part of its strategy.

Howard’s mortgage division is led by Executive Vice President Robert A. Altieri, a former Carrollton Bancorp CEO Howard hired in 2013 to build the line of business. It’s diverse, with both retail and consumer-direct lines, Altieri said.

“We did a little south of $600 million last year, which is a pretty good number for us,” Altieri said. “Hopefully we’ll be able to do the same this year.”

The prognosis is the same for much of the bank, said Frank Turner, executive vice president and director of business development.

Howard has a goal of being the go-to bank based in the Baltimore market, Scully said. Investors have been taking note.

“Especially small- and medium-sized businesses, they need someone who understands their story,” she said. “It’s not something you can do with an algorithm … It’s something you can only do by investing the time to get to know somebody.”

Even with the organic growth, it’s hard to ignore that Howard has expanded through acquisitions. Its 2015 deal for Patapsco contributed to earnings dropping last year to $1.1 million, or 16 cents per share, down from $10.4 million, or $2.53 per share, the year before.