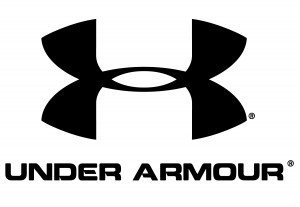 The company, which two months ago also signed onto the private “America is All In” initiative supporting “a society-wide mobilization for bold climate ambition,” has announced three specific targets for its operations:

These goals are also in line with those set by RE100, a global initiative Under Armour has now joined in which influential companies are committing to 100% renewable electricity use.

“We want Focused Performers” — a reference to the company’s target market of athletes — “our teammates and our communities to thrive with clean air, water, and home fields,” said Under Armour Vice President and Chief Sustainability Officer Michael Levine in a statement. “Our commitment to specific climate targets and milestones allows us to align our business planning with the future we want to see — the best performance imaginable on the cleanest planet Earth possible.”

BBJ: Under Armour-backed initiative announces new round of funding to turn vacant lots into rec centers