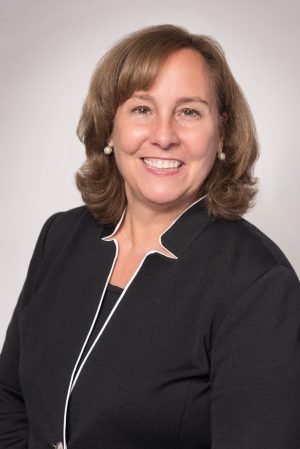 “We are thrilled to have Denise’s leadership and experience in helping our skilled employees deliver on their commitment to providing the best service possible to our customers,” said Calvin G. Butler Jr., Chief Executive Officer for BGE. “We also take this opportunity to thank David Vosvick for his outstanding service and we look forward to continuing to work with him in his new role within the Exelon family of companies.”

Galambos, who joined Constellation Energy in 2003, served as Associate General Counsel for Labor and Employment for Exelon Corporation. In this role, she was responsible for labor and employment litigation, labor relations negotiations, merger and acquisition labor activities, as well as training and counseling for Exelon’s human resources professionals. Prior to joining the company, Galambos was of counsel for eight years in the labor and employment practice group of Morgan Lewis & Bockius in Washington, D.C., and spent five years as a litigation attorney in the Civil Rights Division of the U.S. Department of Labor. She is a 1990 graduate of the University of Wisconsin Law School and received her bachelor’s degree from Princeton University.

Galambos is active in the Baltimore community, serving on the boards of Young Audiences and SquashWise and volunteering with the Women’s Law Center’s Employment Law Hotline.

BGE, founded in 1816 as the nation’s first gas utility, is Maryland’s largest natural gas and electric utility. Headquartered in Baltimore, BGE delivers power to more than 1.25 million electric customers and more than 650,000 natural gas customers in central Maryland. The company’s approximately 3,200 employees are committed to the safe and reliable delivery of natural gas and electricity, as well as enhanced energy management, conservation, environmental stewardship and community assistance. The company also has an estimated annual economic impact of $5 billion of output in its service area, supporting more than 9,500 local jobs and producing $923 million in labor income. BGE is a subsidiary of Exelon Corporation (NYSE: EXC), the nation’s leading competitive energy provider. Like us on Facebook and follow us on Twitter, YouTube  and Flickr.