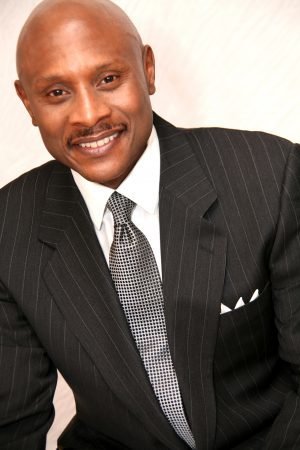 Robert L. Wallace, President and CEO of BITHGROUP Technologies, Inc. and BITHENERGY, LLC, was inducted into the Minority Business Hall of Fame at Morgan State University on April 25.

The primary mission of the Minority Business Hall and Hall of Fame Museum (MBHF&M) is to honor pioneers and trailblazers who have provided the groundwork for the growth of minority business development, according to the Baltimore university. From its first induction ceremony in 2005 at the Harvard Club in New York City, the MBHF&M has honored and recognized more than 60 individuals and institutions serving in the forefront to bring economic parity to minority communities. These are not only thought leaders, but also men, women and organizations of action, that were true activists in breaking down barriers and building bridges for generations to come.

Wallace is also President of The Presidents’ RoundTable, Inc. and a member of the Greater Baltimore Committee’s Board of Directors.