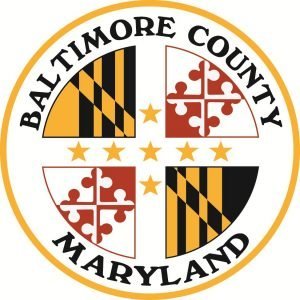 Editor’s note: The following article appeared on www.bizjournals.com on November 13, 2018.

The transition of power in Baltimore County is officially underway.

“Building a better Baltimore County means bringing together the best and brightest to identify new ways of looking at familiar problems, and to develop innovative solutions,” Olszewski said, in a statement. “Calvin Butler and Rachel Monroe are two of the Baltimore region’s most dynamic and effective executives, and I am grateful to them for providing their vision, expertise and energy to leading an open and inclusive transition process.”

The Weinberg Foundation, with over $2 billion in assets, expects to grant $125 million to nonprofits in 2019.

Chairs for each of the focus areas for the transition team will be announced later this week. A final report is due by the team on Dec. 31.

Olszewski will be sworn in on Dec. 3. He will replace Don Mohler, who took over as Baltimore County executive in May following the death of Kevin Kamenetz, who was in his second term and running as a Democratic candidate for governor.