The Baltimore Women’s Advisory Board, through its #bWomen initiative, works to position Baltimore as a national leader in gender equality, with our emerging leaders representing a diverse and broad group of talent.

The mission of the #bWomen initiative is supporting, advancing and retaining women in the Baltimore market and ensuring Baltimore emerges as a rolemodel for equality in the workplace. It was launched in 2018 by GBC Board of Directors members Christine Aspell, Managing Partner for the Baltimore Office of KPMG, and Sabina Kelly, Greater Maryland Market President, Bank of America, after discussions with Donald C.Fry, President and CEO of the Greater Baltimore Committee. Fry believed the GBC should become more active in supporting women and their career growth. Aspell and Kelly then formed the Baltimore Women’s Advisory Board and the #bWomen effort. The Women’s Advisory Board was established to position Baltimore as a national model for gender equality. 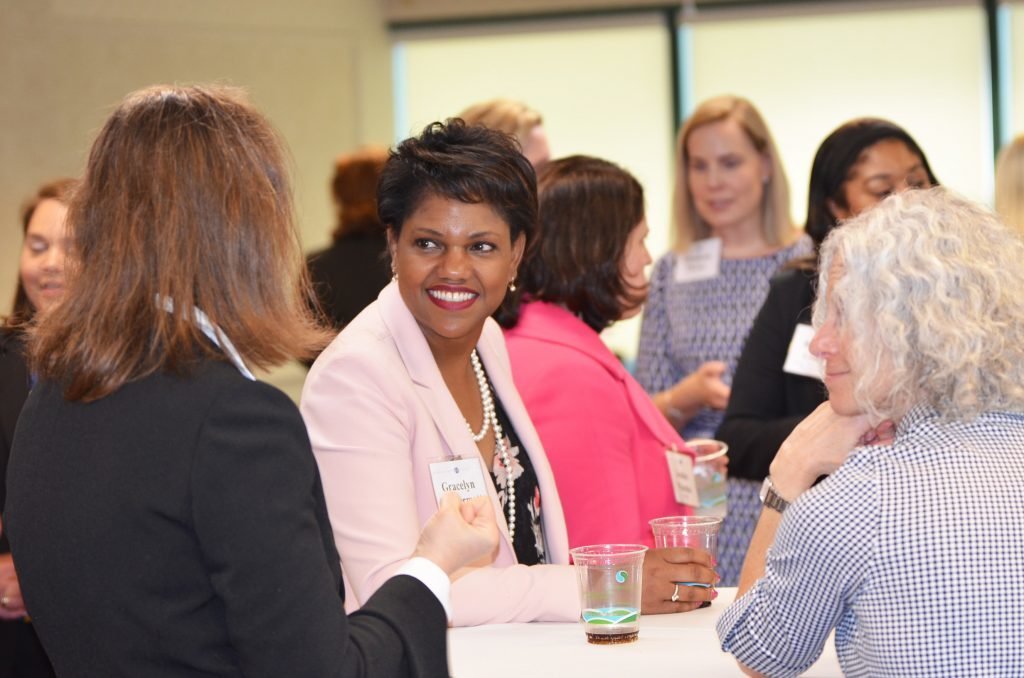 Key objectives of #bWomen include:

Read more about the program here.

Participation on the Baltimore Women’s Advisory Board is by invitation and nomination only. 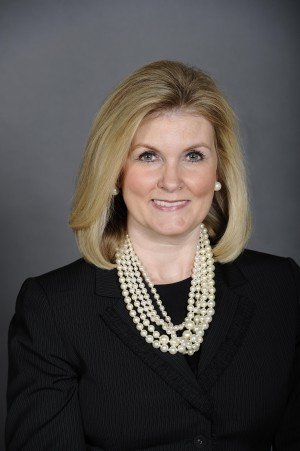 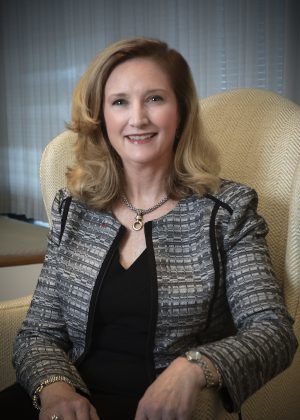 *Member of the Management Committee 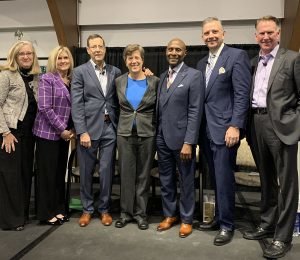 On October 24, 2019, expert panelists joined the Greater Baltimore Committee and Baltimore Women’s Advisory Board at the How to be an Effective Ally event at Towson University. A panel of all-male top executives were selected by the event committee to discuss their perspectives, experiences and best practices in cultivating a diverse and inclusive company culture. More than 150 GBC members attended this event which featured top executives such as Joseph Sullivan, Legg Mason; Robert Wallace, BITHGROUP Technologies; Timothy Gillis, KPMG; and David Imre, imre.

Aster Angagaw, President of ServiceMaster Brands, shared her thoughts on diversity, inclusion and equity in the workplace at the #bWomen: The Business Case for Diversity, Inclusion and Equity event on June 13, 2019. She discussed how women should mentor other women in the workplace so they can grow in their careers and move into C-level and higher positions. Angagaw advised women to speak up in the workplace and to make career and other decisions “with intention” that will help achieve their own personal and professional goals. 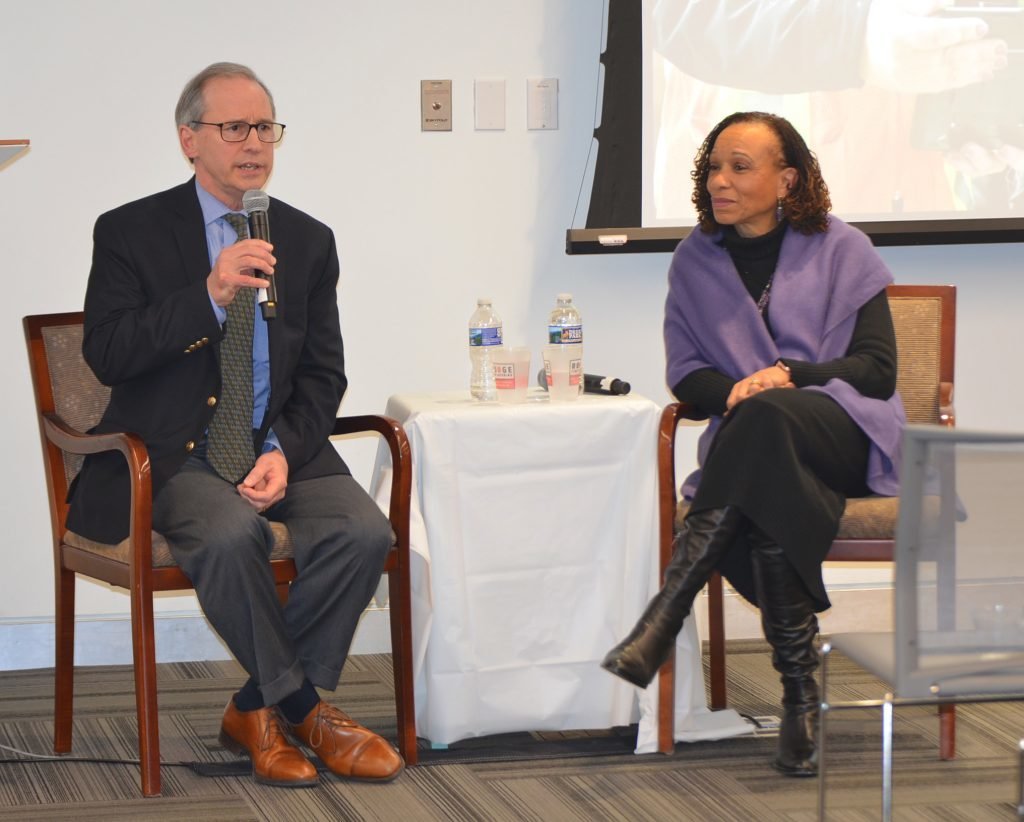 Tim Regan, President and CEO of The Whiting-Turner Contracting Company and a member of the GBC’s Board of Directors, and Mary-Frances Winters, President and CEO of The Winters Group, discussed The Business Case for Diversity, Inclusion and Equity at the Greater Baltimore Committee’s Baltimore Women’s Advisory Board’s #bWomen event on March 7, 2019, which attracted more than 120 GBC members to an evening that featured networking and discussion about diversity in the workplace.

This was the second #bWomen event since the initiative was launched last year. 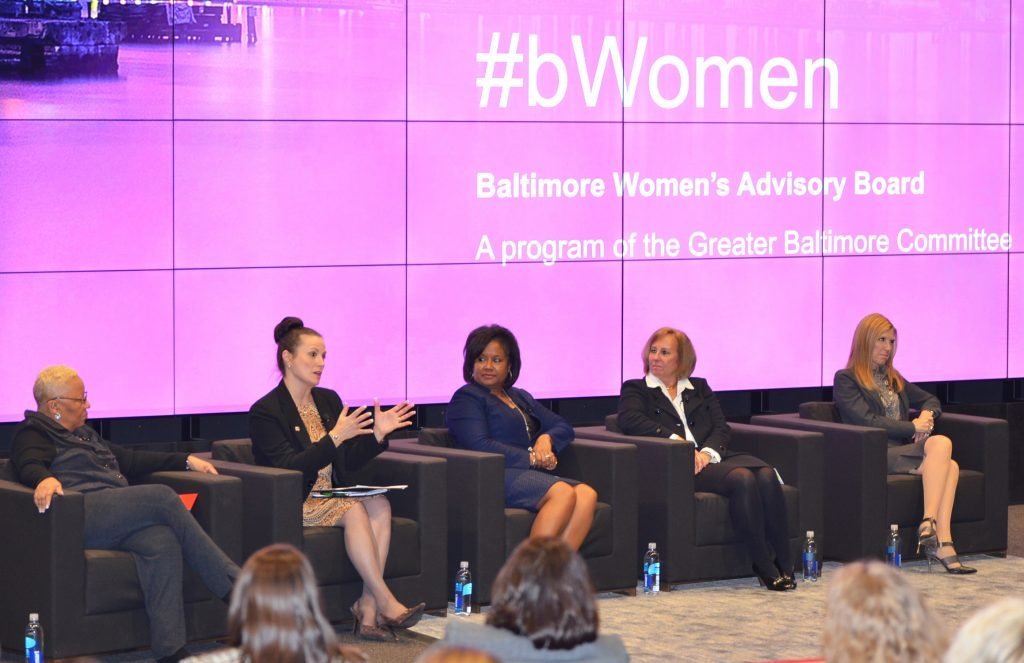 The Greater Baltimore Committee’s #bWoman initiative, launched in 2018 to support, advance and retain women in the workplace in the Baltimore region, hosted a panel discussion on leadership, featuring five top women executives in November 2018.