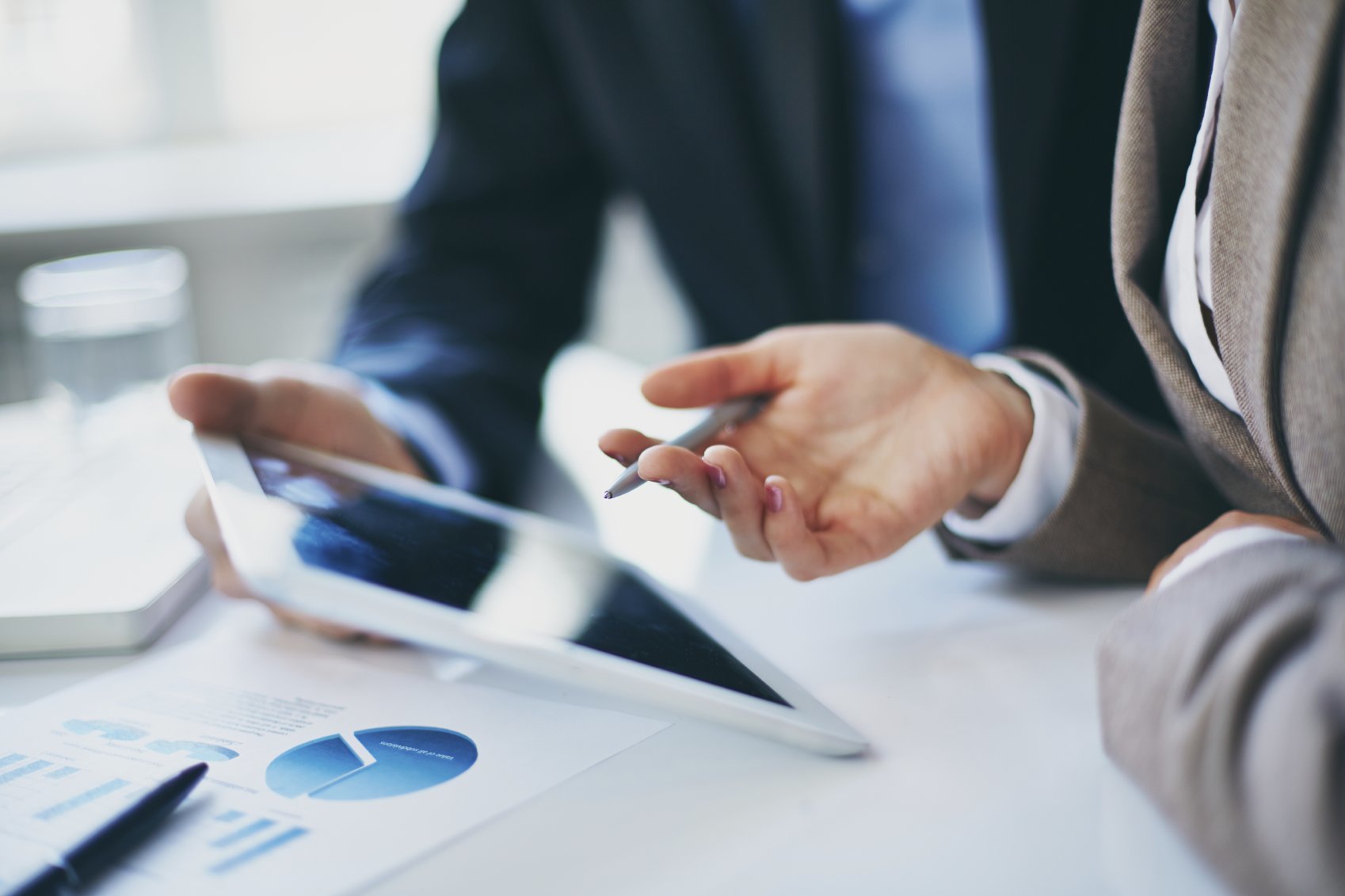 Description: The Innovation and Technology Committee serves as an advocate for programs and policies that support and encourage smart cities, entrepreneurship, innovation and growth in the region’s technology sector. The committee develops and advocates for policies, programs and initiatives that promote and assist Baltimore’s burgeoning technology and start-up communities.

Membership: Membership in the Innovation and Technology Committee is open to all GBC members.

The Innovation and Technology Committee held meetings in 2019 that included a briefing from the Baltimore Development Corporation (BDC) on their priorities, which include having sector-based staff focused on IT and cyber as well as health and bioscience tech. The BDC also discussed its Emerging Technology Center. Prior to that, the Innovation and Technology Committee studied the issues surrounding fifth generation wireless technology (5G).

In a joint meeting of the GBC’s Economic Development Committee, Bioscience Committee, and Innovation and Technology Committee on October 1, 2019, Colin Tarbert, President and CEO of the Baltimore Development Corporation (BDC), provided a briefing on the BDC and his vision for economic development in Baltimore City. The BDC serves as the economic development agency for Baltimore City and is responsible for retaining and attracting businesses, expanding job opportunities, and increasing investment in neighborhoods. He was named the BDC’s President and CEO on April 15, 2019. Tarbert, who was joined by BDC staff Kristen Dawson, Andy Cook and Shawn Gunaratne, said they are currently undergoing an internal process to determine the vision for organization. He also wants to strengthen the BDC, which is often seen as a transactional organization. To do this, Tarbert wants to bolster a number of areas including policy, research and analytics and better push programs and initiatives. He is also in the early stages of creating the Comprehensive Economic Development Strategy (CEDS), which is required by the federal government to be completed every five years. For this CEDS plan, Tarbert envisions the creation of a broad and inclusive economic development outlook for economic development in Baltimore City.

The GBC Innovation and Technology Committee’s February 26, 2019 meeting featured a presentation by LaTara Harris, Regional Director for AT&T, on fifth generation wireless technology (5G) and the deployment of small cells, which are antennas that must be deployed to provide 5G technologies.

There is legislation pending in the 2019 legislation session of the Maryland General Assembly that would provide a regulatory framework for the deployment of small cells. About half the states in the U.S. have passed similar legislation. The benefits of 5G are increased economic activity, the deployment of next-generation technology and investment in infrastructure. Brian Levine, Senior Vice President of Government Relations for the Greater Baltimore Committee, also provided a presentation on pending technology and innovation-related legislation pending in the Maryland General Assembly session.

The five-year strategic plan offers a roadmap to the actions Baltimore City will take to grow the technology ecosystem and establish measurable information technology and data priorities.

Committee members and Eldridge also discussed technology-centric ideas that could be undertaken in Baltimore City, including proposals to address crime issues and better engage youth in information technology.

Davis, who took the helm of TEDCO a year ago, said the organization seeks to champion a regional culture where innovation, entrepreneurship and the creation of new businesses will thrive and grow.  TEDCO accomplishes this by assisting promising startup companies and moving innovations from the research lab to the commercial sector to create new ventures, a process known as tech transfer. Additionally, TEDCO utilizes investment pools of capital to help startup and emerging companies, including the Maryland Stem Cell Research Fund, Maryland Innovation Initiative, Maryland Venture Fund and a TEDCO pre-seed fund and seed fund.

The GBC’s Innovation and Technology Committee met on January 26, 2018, which featured a dialogue with Frank Johnson, Chief Information Officer and Chief Digital Officer for the Mayor’s Office of Information Technology (MOIT). Johnson told the Committee that MOIT cannot help create technology jobs or implement changes to Baltimore City’s technology infrastructure without input from the community. He said that an improved technology infrastructure fits well with other priorities of Baltimore Mayor Catherine Pugh, including improvements to education, quality of life, transparency and public safety.

Johnson, who has been in his current position since September 2017, discussed other MOIT-related challenges that lay ahead, including efforts to boost technology-led economic development.  The City of Baltimore has a great number of assets to create a vibrant innovation economy and jobs, one of the primary goals of Mayor Pugh, Johnson said. In the near future, Johnson said MOIT will announce updates regarding strategic planning efforts. The GBC Information and Technology Committee will continue to partner with Johnson and MOIT on efforts to build Baltimore City’s technology infrastructure and explore ways to create more innovation industry jobs. 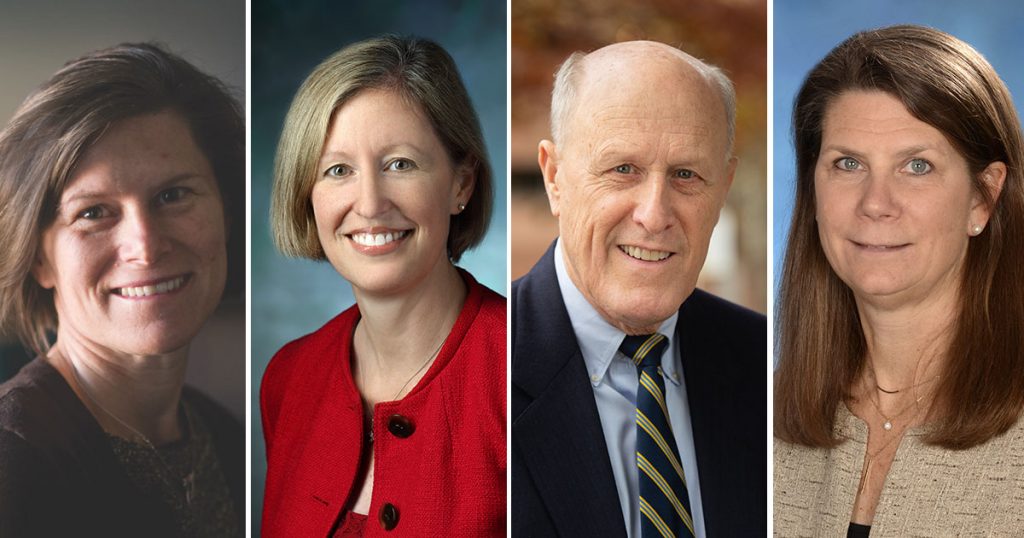