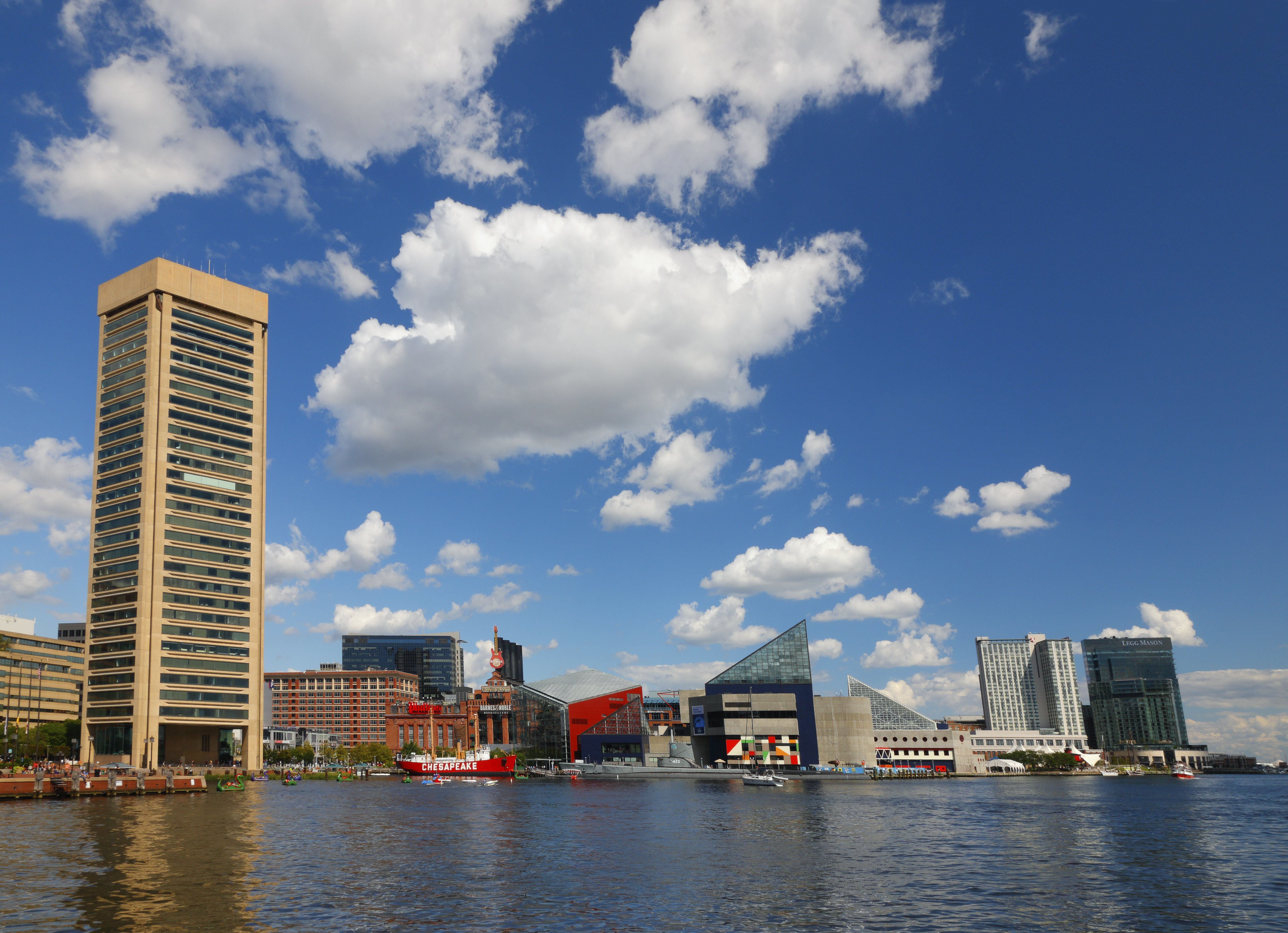 Description: The Tourism, Entertainment and Culture Committee is made up of leadership and management of GBC members in and/or doing business with the hospitality and entertainment industries, as well as cultural institutions, in the Greater Baltimore Region. The committee works to identify and address key issues facing the hospitality, entertainment and tourism industries by supporting or implementing projects and policies that would be beneficial to the companies, organizations and institutions that often present Baltimore’s image to the outside world.

Membership: Membership in this committee is by invitation only.

On September 20, 2020, Baltimore Mayor Jack Young announced that the City of Baltimore will grant Visit Baltimore $5 million in funds from the city’s CARES Act stimulus package to launch a safe travel campaign this fall. Baltimore’s vast tourism industry, including museums, hotels, restaurants and other attractions, has suffered disproportionately from the pandemic’s economic impacts. These businesses have worked hard to make changes and re-imagine their services with an eye to safety, and most are now open and ready to welcome guests. The CARES Act grant funds will allow Visit Baltimore to promote the safe standards employed by Baltimore’s businesses and to encourage those within driving distance to make plans to visit and enjoy Baltimore’s rich cultural heritage, thriving restaurant scene, amazing landscapes and diverse neighborhoods.

The GBC Tourism, Entertainment and Culture Committee convened on September 12, 2020. Committee Chair John Racanelli, President and CEO of the National Aquarium, introduced Tom Riford, the new Assistant Secretary of the Division of Tourism, Film and the Arts at the Maryland Department of Commerce. Riford shared information about the department’s efforts to promote Maryland tourism, as well as the impacts of COVID-19 on the industry. Terry Hasseltine, President of the Sport and Entertainment Corporation of Maryland, then shared information about Baltimore’s bid for the 2026 World Cup. To learn more about the proposal, visit baltimoremd2026.us.  The next meeting of the Tourism, Entertainment and Culture Committee will be held on November 12, 2020, at 9 a.m. via Zoom.

The GBC Tourism, Entertainment and Culture Committee met for an informal committee chat via Zoom on April 28, 2020. In addition to the committee chair, John Racanelli, President and CEO of the National Aquarium, there was representation from other attractions, museums, tourism agencies and small businesses. The group had a frank discussion about the impact of the COVID-19 pandemic on the industry, and discussed plans for re-opening when appropriate. Information was shared regarding visitor sentiment to return, as well. The attendees appreciated the opportunity to share information and concerns with the committee members. As a result, additional informal meetings will be planned for the future.

The GBC Tourism, Entertainment and Culture Committee kicked off the new year with a meeting on February 12, 2020. Committee Chair John Racanelli, President and CEO of the National Aquarium, invited Teresa Milio Birge, GBC’s Senior Policy Analyst and Special Assistant, to update committee members on the 2020 General Assembly Legislative Session. Racanelli led a conversation around the committee’s plans for 2020, including an initiative to solicit and disseminate good news stories as a way to bolster Baltimore’s image.

2019 was the inaugural year of the Tourism, Entertainment and Culture Committee, chaired by John Racanelli, President & CEO of the National Aquarium. Members started the year by creating a mission statement and specific goals to maximize government investment in the tourism, entertainment and culture sectors. Later in the year, the committee met with Tom Riford, the new Maryland Assistant Secretary of Labor for Tourism, Film and the Arts, as well as Chanel Compton, Director of the Maryland Commission on African American History and Culture at the Banneker-Douglass Museum.

The GBC Tourism, Entertainment and Culture Committee met on November 6, 2019, for a presentation from Chanel Compton, Director of the Maryland Commission on African American History and Culture and the Banneker-Douglass Museum. Compton shared the history of the commission and museum and discussed the many programs offered by the museum. With more than 10,000 visitors a year, the museum holds many community programs, teacher trainings, after school programs, a youth conference, lectures and special events. In 2020, the museum will honor the centennial of the women’s right to vote and the sesquicentennial of the black men’s right to vote with The Black Vote Mural Project. More information on the project can be found at the museum’s website at bdmuseum.maryland.gov.

The GBC Tourism, Entertainment and Culture Committee convened on September 12, 2019. Committee Chair John Racanelli, President and CEO of the National Aquarium, introduced Tom Riford, the new Assistant Secretary of the Division of Tourism, Film and the Arts at the Maryland Department of Commerce. Riford shared information about the Department’s efforts to promote these industries throughout the state.

Mia Blom, Public Affairs Manager for Visit Baltimore, updated committee members on the status of the Baltimore Tourism Improvement District (TID). The Maryland General Assembly passed legislation in 2019 authorizing the City of Baltimore to establish through ordinance a TID. With the recent vote by district hotels to approve a special assessment for the TID, the TID is on track to begin collecting assessments by the end of 2019.

Join the Greater Baltimore Committee’s Baltimore Women’s Advisory Board for a conversation with Dr. Humaira Siddiqi. Humaira Siddiqi, MD, joined Kaiser Permanente’s Mid-Atlantic Permanente Medical Group (MAPMG) in 2012 after completing her residency as Chief Resident at St. Elizabeth’s Hospital in Washington D.C., with a focus on Forensic Psychiatry, later serving as the Lead Psychiatrist at the Comprehensive Psychiatric Emergency Program in the District of Columbia. In that role, she served … Continue reading →
View Calendar
Add