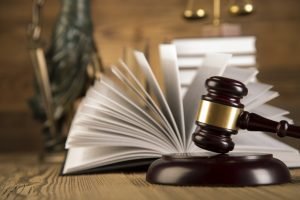 Another legislative session of the Maryland General Assembly is drawing to a close. The Greater Baltimore Committee has had a visible and active presence in Annapolis influencing legislation affecting a variety of issues of importance for the Greater Baltimore region and the State.
This session has been a busy one with 2,861 pieces of legislation introduced, which is slightly more than usual. The GBC tracked of 318 bills and took a position on more than 60, which is on par with previous sessions. For each bill the GBC supported or opposed, we talked with legislators, worked with partners and oftentimes testified before one of the Maryland General Assembly’s 10 committees. Read the April 7, 2017 State House Update.
Share this News Story: