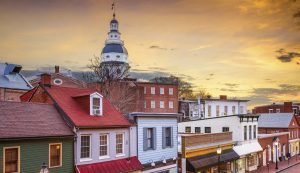 The 90-day legislative session of the Maryland General Assembly is nearly halfway over, bringing a clearer understanding of the legislative landscape for the 2018 session. The Senate bill introduction deadline was February 5 and the House of Delegates deadline expired on February 9. Bills can be introduced after these deadlines, but few are expected and their chances for passage are limited. As of today, there are more than 2,900 bills pending in the Maryland General Assembly.

This is the final year of the four-year election cycle and all state elected seats are up for election in November. As a result, little controversial legislation is expected to pass. Some bills will likely wait until next year. Others are introduced as “election year fodder” while some can be used as wedge issues during the election season.