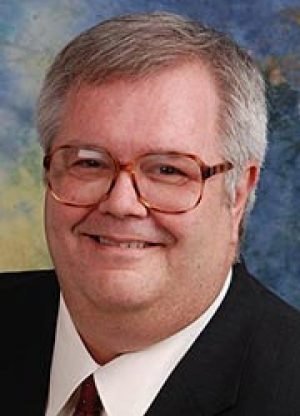 The Greater Baltimore region lost one of its elected representatives yesterday with the unexpected passing of Senator H. Wayne Norman, Jr.  Senator Norman, a Republican, represented District 35, which includes portions of Harford and Cecil counties.

As a legislator, he served with distinction on the Senate Judicial Proceedings Committee, which every year tackles some of the most formidable issues in the Maryland General Assembly.

Senator Norman enjoyed a wide range of friends, was devoted to his wife and children, worked hard to represent his constituents, and enjoyed life. His loss will truly be felt in the Senate of Maryland.