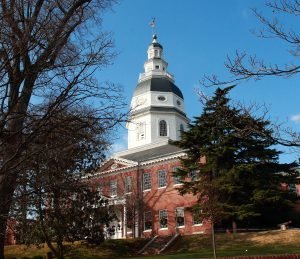 The OIG, created a year ago after it was approved by Baltimore City voters, investigates allegations of misconduct, including fraud, waste and abuse, by Baltimore City employees and contractors, which may involve violations of criminal law, civil statutes, regulations or employee standards of conduct. Reports of the OIG include findings and recommendations regarding program weaknesses, contracting irregularities and other institutional problems that are discovered as a result of the investigations conducted by the office.

The GBC maintains that a strong climate for business competitiveness includes a system built around honest government and transparency. The idea of an independent inspector general is not new – the federal government has inspector generals for all 92 agencies. Some local jurisdictions also utilize the inspector general model, including the City of New Orleans and Miami-Dade County.