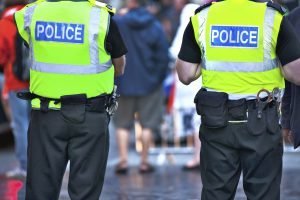 The Senate Judicial Proceedings Committee, in conjunction with Baltimore City’s Senate and House delegations, recently held a hearing to address concerns about violent crime and public safety in Baltimore City. I was among those who testified at the nine hour hearing to ensure that Greater Baltimore business community’s perspective on this issue was understood.

My testimony focused on jobs and investment. In my remarks, I forcefully stated that public safety is the single biggest concern for businesses in Baltimore City and poses a significant threat to growth and job creation. Without question, businesses thrive on predictability and certainty. The barrage of crime reports about Baltimore City creates uncertainty and apprehension among employees and places workers and citizens in harm’s way.