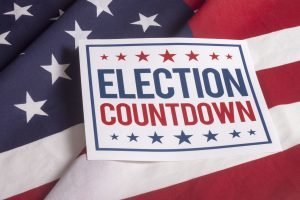 Marylanders went to the polls on June 26 to vote in the Primary Election. The Primary Election brought about significant changes to the makeup of the legislature. The election results tell us that the minimum turnover in the Maryland General Assembly may be higher than other election year cycles. In the Maryland Senate, the turnover rate is already at 34 percent, pending the results of the General Election. In the House of Delegates, the turnover is at 26 percent. To compare, the turnover of the Maryland Senate after the 2014 election was 21 percent and the House turnover in 2014 was nearly 37 percent.
In total, five Senators and seven Delegates lost their seats. Notable incumbent loses included:

Political pundits suggest that following the General Election on November 6 several more legislators will lose their seat. The makeup of the 2019 Maryland General Assembly will be very different. For the Greater Baltimore Committee, the challenge will be to educate the new legislators of the elements of a competitive business climate.