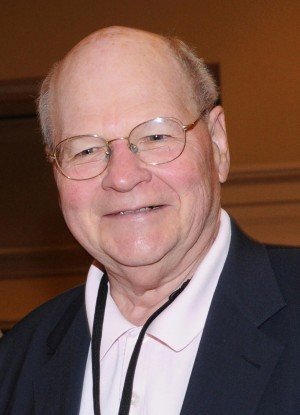 Decatur Howard Miller, former chairman of the Greater Baltimore Committee’s board of directors, died February 2 of complications from lung cancer. He was 82.

Miller served on the GBC board of directors from 1988 through 1996, serving as chairman in 1993. In the late 1990s Miller was among the leaders of GBC efforts to address public safety issues in Baltimore City and spearheaded the GBC’s project to create a Community Court to streamline prosecution of nuisance crime offenses.

Miller was a founder of the Baltimore-based CollegeBound Foundation, created in 1988 by the GBC and Baltimoreans United in Leadership Development (BUILD), and then-Mayor Kurt Schmoke. He joined the nonprofit’s Board of Directors in 1989 and served as the board’s chairman and vice chairman in the 1990s.

A native Baltimorean, Miller also served as board chairman for several nonprofit, business, educational and civic organizations, including the Baltimore Symphony Orchestra and the Enoch Pratt Free Library.

He is survived by his wife of 51 years, Sally Burnam Smith Miller, his daughter and son-in-law, Clemence Mary Katherine Miller and Lyle Buck Kissack, his grandson, Ramsey Decatur Kissack, and his brother, L. Vernon Miller Jr.

Miller’s family expects to have a remembrance gathering around his birthday, June 29.

Sources: GBC and The Baltimore Sun