Gun ownership and laws to control the illegal possession and use of guns are on the minds of many these days. Meanwhile, Maryland has the 22nd highest rate of gun violence in the U.S.

Join the Greater Baltimore Committee as it explores these and other hot-topic issues, including the recent Supreme Court ruling expanding gun rights and its effect on Maryland, in the July Newsmaker. 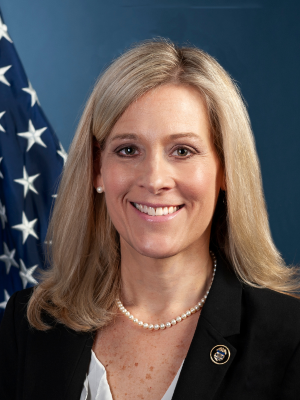 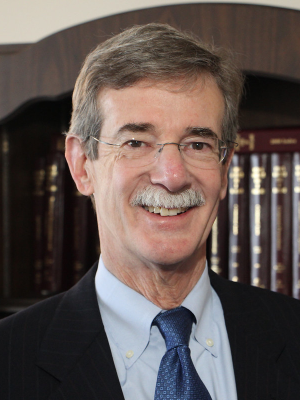 Brian E. Frosh is working to ensure fairness, equality and justice for all Marylanders as the state’s 46th Attorney General. Fulfilling a pledge to serve as the people’s lawyer, Brian is focused on keeping communities safe, on limiting environmental damage by polluters, and on protecting Maryland consumers from fraud and predatory business practices. Under Brian’s leadership, Maryland became the first state in the nation to issue guidance prohibiting discriminatory profiling by law-enforcement. The Attorney General’s guidance declares definitively that race, ethnicity, national origin, gender, gender identity, sexual orientation, disability and religion cannot be factors in routine police activity. Brian is focused on safeguarding vulnerable populations, including nursing home residents, people with disabilities, victims of lead-paint poisoning, low wage earners and members of minority groups who can be subjects of abuse. He is investigating and prosecuting wrongdoing at all levels involving these and other groups. He is working to promote economic justice by challenging the marketing and debt-collection practices of banks, credit card companies, for-profit colleges and other businesses that prey on working-class families. He has shut down sham charities, obtained relief for thousands of Marylanders who had been subjected to wrongful credit card collection practices by a major bank, and wiped out the debt of more than 1,000 students at an online university which used deceptive marketing practices.

Sgt. Sauer has been a member of the Maryland State Police for the past 18 years.  The first 12 years he spent on patrol Anne Arundel, Baltimore, Harford and Cecil County as both a patrol trooper and supervisor. During this time Sgt. Sauer handed calls for service from traffic enforcement, assaults, burglaries, domestics and armed robberies.

During the last six and half years, Sgt. Sauer was been assigned to the Criminal Enforcement Division, Firearms Enforcement Unit.  Sgt. Sauer has directly investigated, execute multiple Search and Seizure warrants, and/or assisted in the prosecution of numerous felon in possession, Illegal Possession, Firearm Perjury investigations and other firearm related offenses during this time.   Sgt. Sauer is now the assistant commander of the Maryland Gun Center. 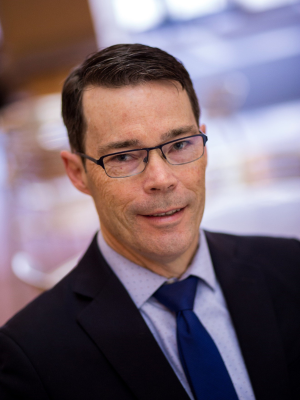 Daniel Webster, ScD, MPH is Bloomberg Professor of American Health at the Johns Hopkins Bloomberg School of Public Health where he serves as co-director of the Johns Hopkins Center for Gun Violence Solutions. Dr. Webster is one of the nation’s leading experts on the prevention of gun violence and has published widely on the impacts of gun policies on homicides and suicides, the diversion of guns for use in crime, community violence prevention, youth violence, and intimate partner violence. He  is the lead editor and a contributor to Reducing Gun Violence in America: Informing Policy with Evidence and Analysis (Johns Hopkins University Press, 2013). He is a member of the Council on Criminal Justice’s Working Group on Violent Crime. Dr. Webster’s research has informed policies to reduce gun violence at the local, state, and federal level. His awards include the American Public Health Association’s David Rall Award for science-based advocacy (2015), Baltimore City’s Health Equity Leadership Award (2016), Pioneer Award from the Injury Free Coalition for Kids (2017), and Johns Hopkins University Distinguished Alumni Award (2017). 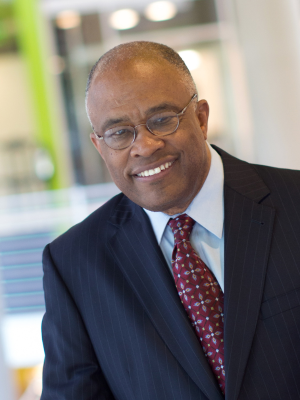