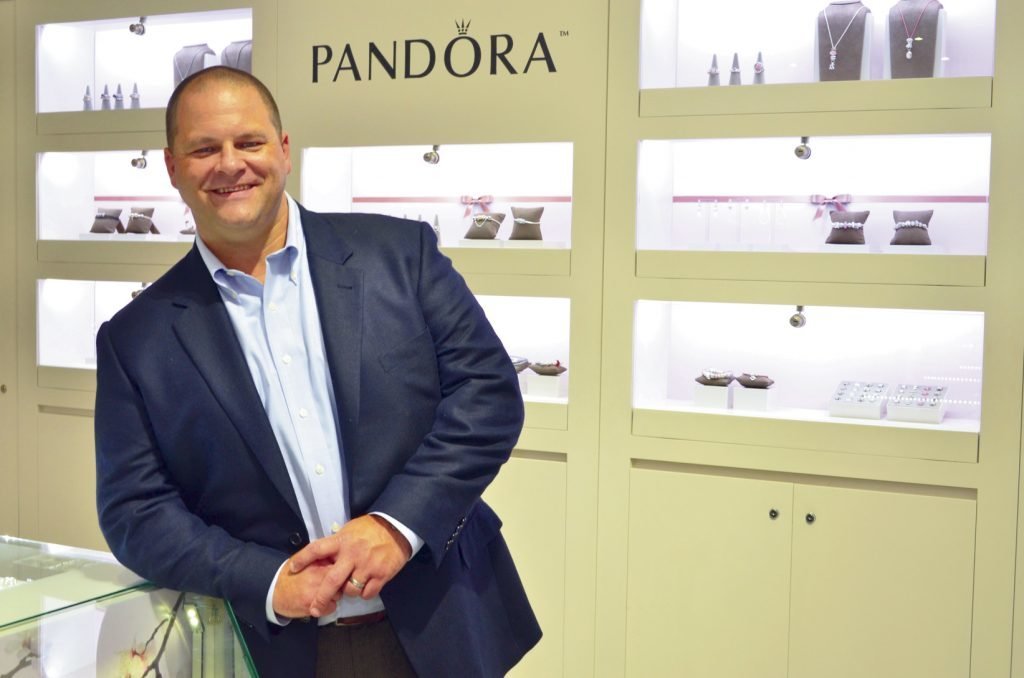 This Newsmaker Breakfast will be held at PANDORA, 250 W. Pratt Street, Baltimore, MD 21201. No Walk-ins will be accepted the day of the event. This event is sold out.

Join regional business leaders for the PANDORA experience at the headquarters for PANDORA Americas, located in Downtown Baltimore, with Scott Burger, President of the Americas.

Burger will discuss economic development, jobs, philanthropy and how the Baltimore region as a home to PANDORA Americas has helped the company grow from $95 million to more than $1 billion. He will also focus his remarks on his strategy which has helped guide PANDORA’s evolution from an entrepreneurial organization to a major global player in fashion and retail.

Since assuming the role of President of North America in 2012 and then the Americas in 2013, Burger has brought focus to three key areas – strategy, talent and operational excellence – with the goal of guiding PANDORA’s evolution from an entrepreneurial organization to a major global player in fashion and retail.

Burger previously held multiple roles at PANDORA, including COO and CFO. During this time, he helped the company go public in 2010, led market development strategies in Canada and Brazil, and supported other aspects of the company’s globalization strategy.

As a leader, Burger believes strongly his team must start with the end in mind and chart a clear path to success. He’s proud to have contributed to PANDORA Americas revenue growth from $95 million to more than $800 million, and he’s confident the brand’s brightest days are still ahead.

Before joining PANDORA, Burger served as CFO for Dormia, a mattress manufacturing and wholesale company, where he led the company’s expansion into China. Prior to that role, Burger served as a Senior Director at Giant Food Industries (Royal Ahold), a 200-store and 28,000-employee global retail organization, where he led financial planning and analysis.

Burger earned his Bachelor of Science degree in criminal justice from the University of Baltimore and his Master of Business Administration from Loyola College. When Burger isn’t talking jewelry, he enjoys spending time with his family – his wife and six children ranging from ages two to 12 – traveling, and sipping fine wine.