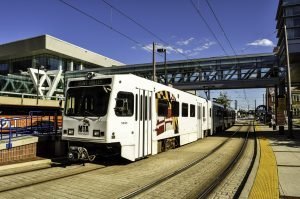 Get your tickets now for the 2019 Transportation Summit!

Join the Greater Baltimore Committee for a conversation on transportation, infrastructure needs and funding and a new regional transportation plan. 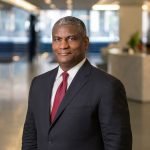 Rodney E. Slater served as U.S. Secretary of Transportation from 1997 to 2001. Slater currently is a partner at the Washington, D.C. law firm of Squire Patton Boggs, where he is head of its transportation practice and works on projects related to transportation infrastructure. Slater holds a Bachelor’s Degree from Eastern Michigan University and a Juris Doctor from University of Arkansas. 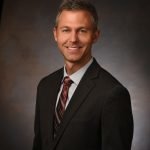 Kevin B. Quinn, Jr. has been Administrator of the Maryland Department of Transportation Maryland Transit Administration (MDOT MTA) since 2017. Quinn has a background in public policy, with more than a decade of public and private sector experience in the transit and planning industries. Quinn previously served as the MDOT MTA Director of Planning and Programming. He holds a Master’s Degree in Public Policy from Johns Hopkins University and has been a member of the American Institute of Certified Planners (AICP) since 2007. 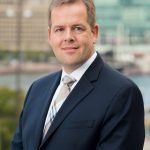 Michael B. Kelly is the Executive Director of the Baltimore Metropolitan Council, a council of governments serving greater Baltimore. Prior to his appointment as Executive Director, Kelly served as General Counsel and Director of Government Relations for the organization. Kelly holds his Bachelor’s Degree from Loyola University and a Juris Doctor with a concentration in Public & Governmental Service from the University of Baltimore School of Law.

Listen to GBC’s Don Fry discuss regional transportation needs and the 2019 Transportation Summit on WYPR’s On the Record.