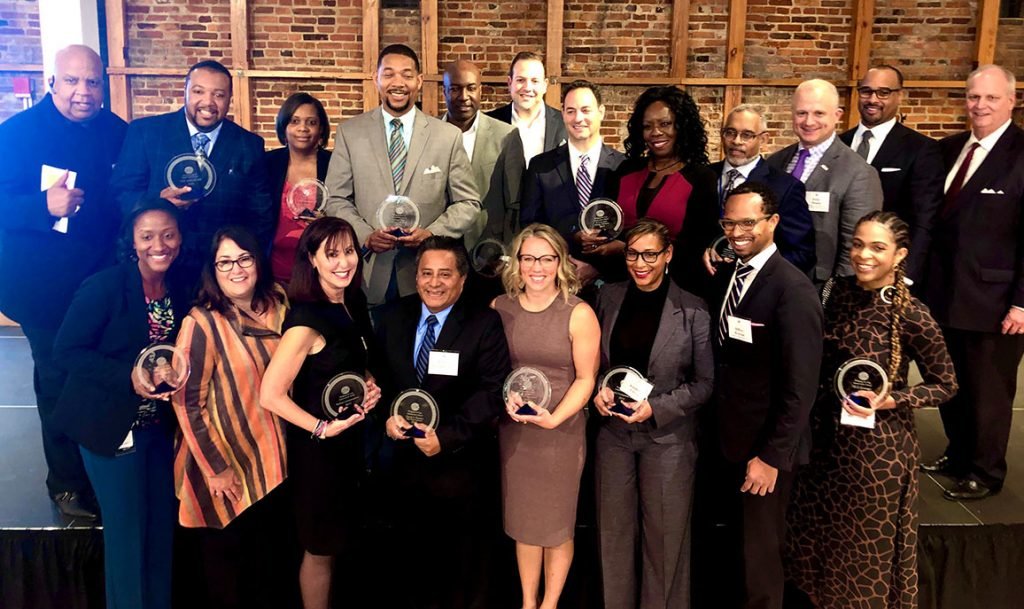 Join the Greater Baltimore Committee and special guest speaker Wes Moore to honor the nominees and winners of the 2020 Bridging the Gap Achievement Awards. 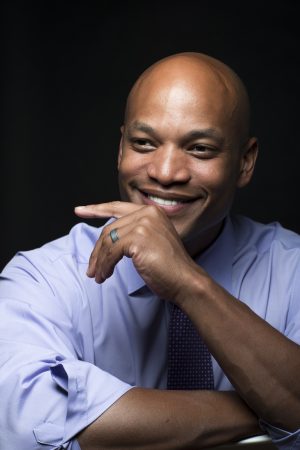 Wes Moore is the Chief Executive Officer of Robin Hood, one of the largest anti-poverty forces in the nation. He is a bestselling author, a combat veteran and a social entrepreneur.

Moore’s first book, “The Other Wes Moore,” a New York Times bestseller, captured the nation’s attention on the fine line between success and failure in our communities and in ourselves. He is also the author of the bestselling books “The Work,” “Discovering Wes Moore,” “This Way Home” and the recently released, “Five Days.”

Moore grew up in Baltimore and the Bronx. He graduated Phi Theta Kappa from Valley Forge Military College in 1998 and Phi Beta Kappa from Johns Hopkins University in 2001. He earned an MLitt in International Relations from Oxford University as a Rhodes Scholar in 2004. He then served as a captain and paratrooper with the U.S. Army’s 82nd Airborne Division. He later served as a White House Fellow to Secretary of State Condoleezza Rice.

Before becoming CEO at Robin Hood, Moore was the founder and CEO at BridgeEdU, a Baltimore-based education platform.

Moore has also worked in finance as an investment banker with Deutsche Bank in London and with Citigroup in New York.

*A personal, one-time link to join the event will be sent out via email to all registrants prior to the event.

A 72-hour cancellation notice is required for refund. Contact Karen Parrish at karenp@gbc.org.