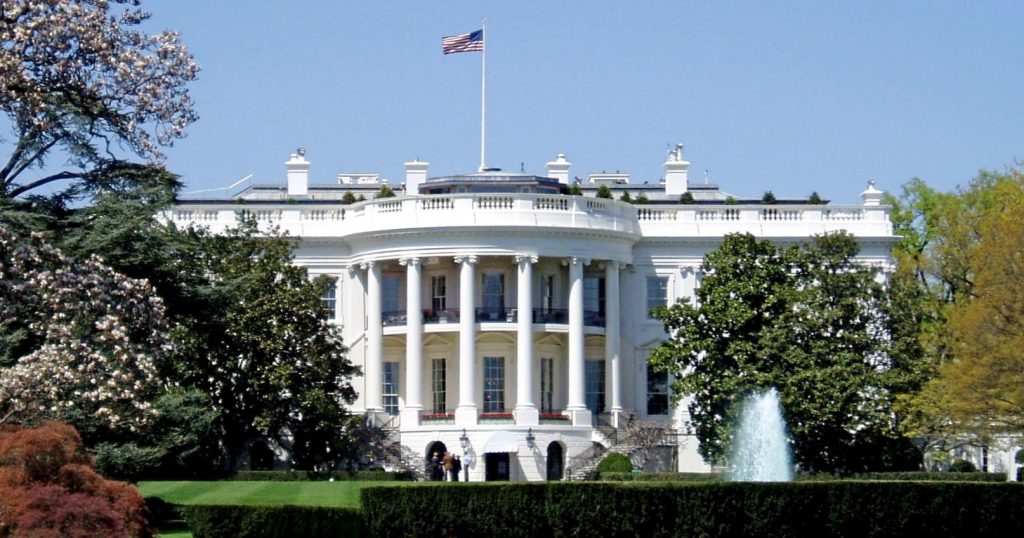 Please join the Greater Baltimore Committee and a panel of top journalists covering Washington politics for their observations and insights about how the power shift in Congress and the White House may play out on policies and proposals to address the COVID-19 pandemic, the economy, racial justice and more.

Luke Broadwater is a Congressional Reporter for The New York Times. Prior to joining The Times, Broadwater worked for nearly a decade at The Baltimore Sun, where he covered the Maryland State House and Baltimore City Hall. In 2019, he broke a story about a self-dealing scandal that resulted in the resignation of Baltimore’s mayor and the passage of sweeping reform legislation. The series of investigative articles won the 2020 Pulitzer Prize for local reporting and a George Polk Award for political reporting.

Additionally, Broadwater was part of the Sun team named Pulitzer Prize finalists in 2016 for coverage of the unrest following the death of Freddie Gray while in police custody. He also won the Education Writers Association Award for investigative reporting in 2015 (with colleague Erica Green) for reporting on conditions that teachers face in Baltimore City schools.

John Fritze covers the Supreme Court for USA TODAY. Before moving to that beat in January, he covered the White House for three years. Prior to joining USA TODAY, he covered state and city government at The Indianapolis Star and Baltimore City and Washington politics at The Baltimore Sun. He began his career covering the State House in Albany, N.Y., for Gannett News Service.

Annie Linskey is a White House Reporter for The Washington Post. She most recently focused on the 2020 presidential campaign. Prior to joining The Post, Linskey was the lead reporter on Democrats for the Boston Globe’s Washington bureau during the 2016 campaign. She reported on the Obama White House for Bloomberg News and BusinessWeek. She also spent a year in Boston covering New England politics for Bloomberg News. Her first nine years in journalism were spent at The Baltimore Sun, where she covered public safety, City Hall and the Maryland State House.

(If you do not receive your link by 4 p.m., February 9, please contact Lisa Byrd, Director of Events and Business Development, at lisab@gbc.org.)