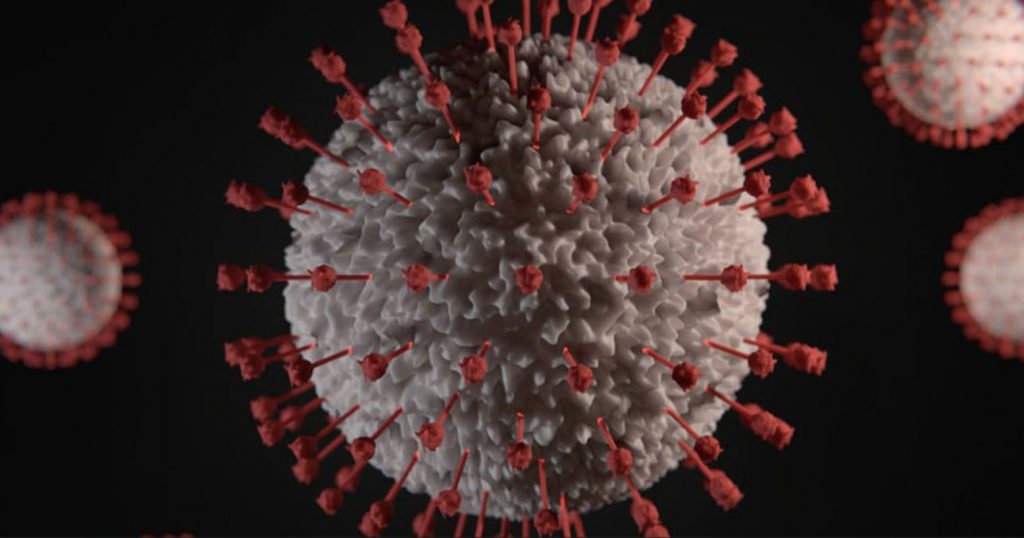 Join the Greater Baltimore Committee for a virtual conversation about the Delta variant and its implications and impact on the workforce — from both a medical and legal perspective.

Dr. Mohan Suntha, President and Chief Executive Officer of the University of Maryland Medical System (UMMS), will discuss the variant, how it spreads, how contagious the variant is compared to COVID-19, and its impact and characteristics.

Harriet E. Cooperman, Partner at Saul Ewing Arnstein & Lehr LLP, will provide insights into the legal considerations confronting employers surrounding mandating vaccinations, requiring masks and other health safety measures among the workforce and in the workplace. 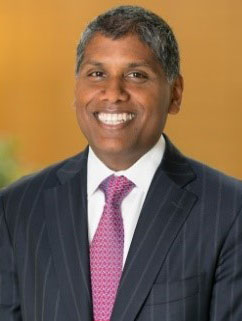 Dr. Suntha also served as President and CEO of the University of Maryland St. Joseph Medical Center from 2012 to 2016, where he worked to build trust and alignment between the medical staff, employees and administration and led the organization from a loss of $72 million to a position of profitability.

Dr. Suntha has spent his entire career with UMMS and the University of Maryland School of Medicine. He trained as a resident in the Department of Radiation Oncology in 1991 and joined the faculty in 1995 where he developed a national reputation for the management of head and neck and thoracic malignancies. From 2009 to 2012, Dr. Suntha served as Vice President for System Program Development at UMMS.

Dr. Suntha is a member of the American College of Radiation Oncology and the American Society for Therapeutic Radiology and Oncology. He received his Bachelor of Science degree from Brown University, his medical degree from Jefferson Medical College, and his MBA from the Wharton School of Business at the University of Pennsylvania. 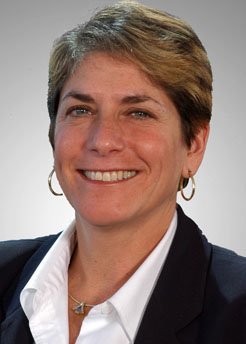 Harriet E. Cooperman is a partner at Saul Ewing Arnstein & Lehr LLP and past-chair of the firm’s Labor and Employment Group. Her practice is focused on representing domestic and international public and private entities across industries, including healthcare, professional services, entertainment, manufacturing, financial services, governmental entities and nonprofits in all aspects of labor and employment law. Cooperman has litigated labor and employment cases before courts and administrative agencies around the United States, covering issues such as non-competition and trade secrets, employment discrimination, sexual harassment, wage and hour and wage payment, and employment torts. In 2007, she was an expert witness on Maryland restrictive covenant law before the High Court of Justice in London. Her opinions and analysis were cited by the judge as being critical to his decision.

She is Chair of the Maryland State Higher Education Labor Relations Board and has been a member of the Board since its inception in 2001. Cooperman has been an Adjunct Professor of Law at the University of Baltimore School of Law, and frequently speaks and writes on various labor and employment topics. She is a Fellow in the American College of Trial Lawyers and the College of Labor and Employment Lawyers. Cooperman has been named as one the Nation’s Most Powerful Employment Attorneys-Top 100 by Lawdragon and Human Resources Executive each year since 2010 and in 2019 was inducted into the Hall of Fame.  She has also consistently been named to The Best Lawyers in America list in the areas of Labor and Employment Law and Litigation and as one of “America’s Leading Lawyers in Employment Law” by Chambers USA. In 2020, Cooperman received a Lifetime Achievement Award by The Daily Record at its annual Leadership in Law honors program.

(If you do not receive your link by 4 p.m., August 26, please contact Tara Harris at tarah@gbc.org.)

Please submit your questions for the panelists in advance using the event registration form.