Mileah Kromer, associate professor of political science and the director of the Sarah T. Hughes Center for Politics at Goucher College, and Donald C. Fry, President and CEO of the Greater Baltimore Committee, moderate the series. 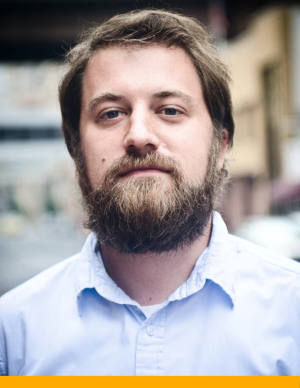