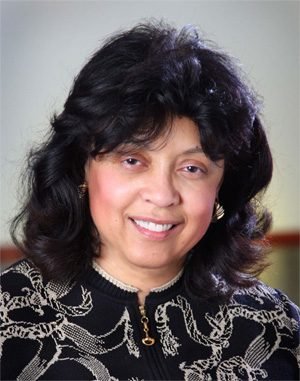 Join the Greater Baltimore Committee for a conversation with Debra L. McCurdy, the new President of Baltimore City Community College. She assumed the Presidency of BCCC in the spring 2019 semester.

For the past 11 years, McCurdy has served as President of Rhodes State College in Lima, Ohio where she oversaw the transformation of the institution as it expanded its programs to include associate of arts and associate of science degrees. The college also expanded its reach into the region through distance and online programs and developed a manufacturing consortium to provide skill enhancement and training to serve 26 companies. Bringing a strategic vision for program development and growth, she was instrumental in securing increased grant funding and maintaining fiscal stability.

McCurdy previously served for nine years as Provost and Chief Operating Officer for the Dunwoody Campus at Georgia Perimeter College and for seven years as Assistant and Associate Provost at Clark Atlanta University in Atlanta, Georgia. Earlier positions included serving as a Woodrow Wilson Fellow and Vice President for Academic Affairs at Paul Quinn College in Texas and as Assistant Dean of Academic Affairs at Brandeis University in Massachusetts.