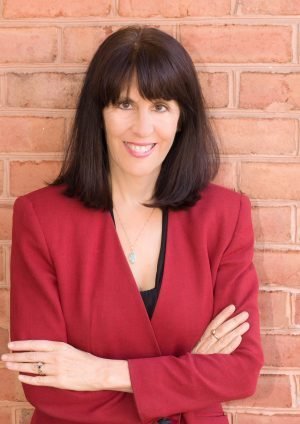 As the first female and Hispanic to be named Inspector General for Baltimore City, Cumming’s office has achieved independence, doubled in size, completed 16 investigations, identified over $1 million in financial waste and quadrupled the hotline activity in just one year.