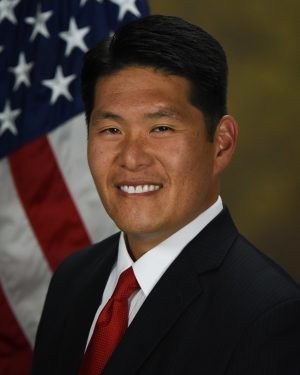 Hur was appointed the 48th United States Attorney for the District of Maryland in April. He previously served as Principal Associate Deputy Attorney General with the Department of Justice in Washington, D.C. In that role he was a member of the department’s senior leadership team and the top aide to Deputy Attorney General Rod J. Rosenstein. Hur served as an Assistant U.S. Attorney in the District of Maryland from 2007 to 2014, where he prosecuted gang violence, firearms offenses and narcotics trafficking, as well as white-collar offenses.

Before joining the U.S. Attorney’s Office, Hur served as Special Assistant and later Counsel to the Assistant Attorney General in charge of the Criminal Division, where he handled counterterrorism, corporate fraud and appellate matters. In addition to his service with the Department of Justice, Hur was a litigation partner with a major law firm in Washington, D.C., where he represented companies and individuals facing criminal and regulatory enforcement actions before the Department of Justice, the Securities and Exchange Commission and other federal agencies, as well as related civil litigation.