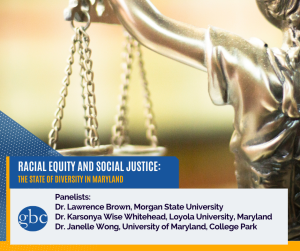 According to a U.S. News & World Report, the State of Maryland is now the most racially diverse state on the East Coast, 2020 U.S. Census data shows.

But segregation and inequality complicate the picture.

As the magazine’s report notes, “The data from the decennial census shows that Maryland is a very ethnically and racially diverse state – and has become much more so in the past decade. But analysts and demographers say that issues there persist when it comes to inclusivity and equality…” Read more

Join the GBC and three top experts in the field to explore what this growing diversity means for the state, its economy and its future political makeup. 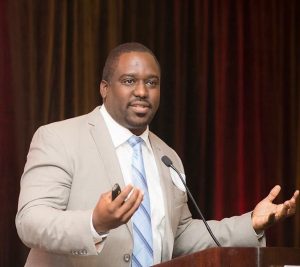 Lawrence T. Brown is an author, scholar, and equity scientist.  His first book The Black Butterfly: The Harmful Politics of Race and Space in America was published by Johns Hopkins University Press in January 2021.  The Black Butterfly was the #1 selling book in 2021 at three independent bookstores in the city: Urban Reads Bookstore, Greedy Reads, and Red Emma’s Bookstore Coffeehouse.  Dr. Brown is currently working as a research scientist in the new Center for Urban Health Equity at Morgan State University, where he is leading the Black Butterfly Rising Initiative which aims to make Black neighborhoods matter. 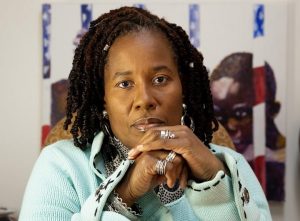 Karsonya (Kaye) Wise Whitehead, Ph.D., associate professor of communication and African and African American Studies, Loyola University, Maryland, is a three-time New York Emmy-nominated documentary filmmaker and the award-winning radio host of Today with Dr. Kaye on WEAA 88.9FM. Her scholarship examines the ways race, class, and gender coalesce in American classrooms as well as in political and social environments. Her work and her scholarship in activism, race, and African American history have garnered national attention and awards, including the Gilder Lehrman Preserve America Maryland History Teacher of the Year Award (2006), the Gilder Lehrman Fellowship in American History (2012), and the Collegium Visionary Award (2019) 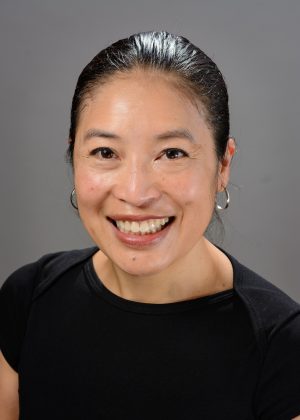 Janelle Wong is a professor at the University of Maryland in the Departments of American Studies and Government and Politics. She teaches courses on race and politics. She is also on the Board of the Montgomery County Progressive Asian American Network, and a member of the Black and Brown Coalition for Educational Equity and Excellence. 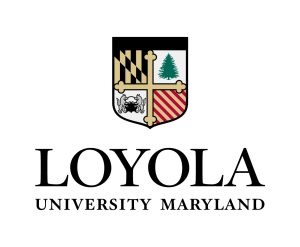