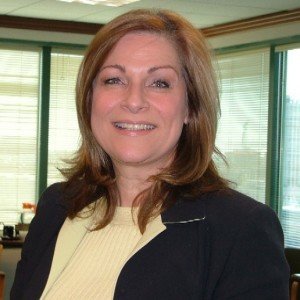 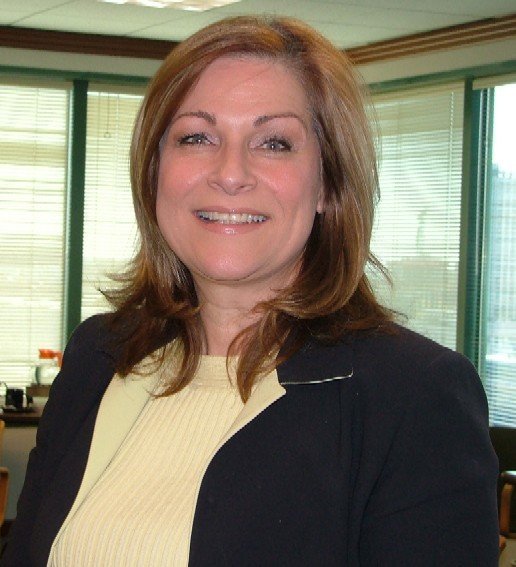 The school system has not always been “a helpful or welcoming place” for businesses that approached them seeking to help a school. “In the past, we came to you and told you about our needs, but we gave you no idea about how to begin,” said Silcox.

But businesses can now expect to be welcomed and guided into partnerships that are enriching and fulfilling for both school students and their private-sector partners, vowed Silcox.

Barbara Baines, assistant vice president for Brown Investment & Advisory Trust Company, a GBC member, recounted her company’s more than two-year partnership with William Paca Elementary School. “We had no idea what we were getting into,” said Baines, so the company simply went to the school and asked the principal for a “wish list.” 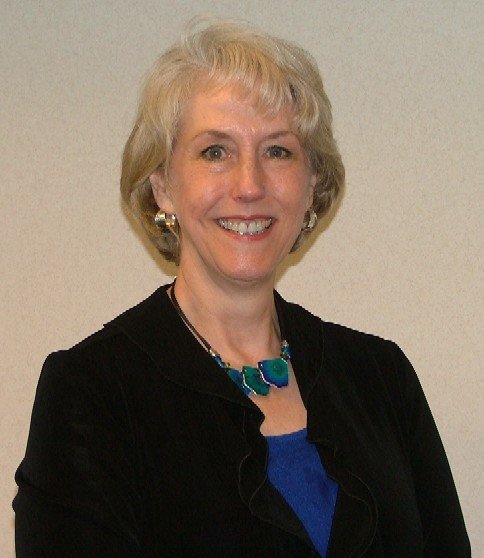 The partnership then flourished from holding a fundraiser and providing choir robes for the school – the top item on its wish list – to tasks that included creating a library, building a school store, providing school supplies for teachers and uniforms for teams, funding school trips, and tutoring students.

Among other things, “we freed the school up to pay attention to scholastics,” said Baines. The partnership didn’t just help raise school morale. Academic achievement and test scores have increased dramatically at the school during the last two years.

“It doesn’t take that much time to do this. So little does so much for these kids,” she said. “We never saw it coming that we would get out of this as much as we put in.”

The Changing Face of Health Care Join CEOs of the region’s major health care systems for a discussion on: How COVID-19 has impacted delivery of health care What are the short and long term economic, social and technology implications The acceleration of telemedicine Adapting to changes in patient behavior Addressing issues regarding Health Equity Moderator:  Renee de Silva, CEO, The Health Management Academy Panelists: Kenneth A. Samet, President and … Continue reading →
View Calendar
Add