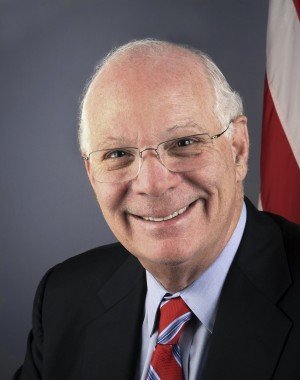 In addition to Senator Cardin, the event will feature panelists Jack Schenendorf, former chief of staff for the Committee on Transportation and Infrastructure of the United States House of Representatives; Kathryn Ruffalo, former senior adviser to the United States Senate Environment and Public Works Committee; Kellie Mejdrich, a reporter for CQ Roll Call; and Jennifer Scholtes, a reporter for POLITICO Pro.

The Transportation Summit will focus on “What’s Next – How Do We Move Forward with America’s Infrastructure?”