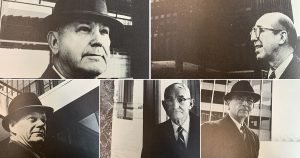 In highlighting the story of the “GBC’s special role in the redevelopment of Baltimore,” the Greater Baltimore Committee’s 10th Annual Report provided a snapshot of the leadership of each of the GBC’s chairs from 1955 to 1965: 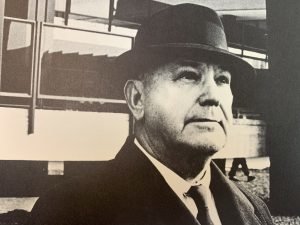 “It was Mr. Miles who realized that the GBC could not expect to ‘legislate, enact, or enforce,’ but should afford a wholly new approach to urban development — that of a private enabling agency which would develop working relationships between private enterprise and public agencies.” 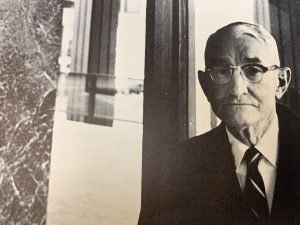 “All that was so boldly begun was given added soundness, direction, and depth by the second GBC chairman, Charles H. Buck, who began, carried through, and ended his stewardship with the universal respect of the business community he represented and the public-private partnership he worked to cement.” 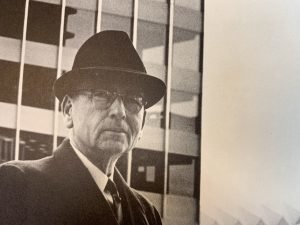 “Mr. Grotz was well equipped to lead the GBC through a time of hard, even frustrating, work, but work absolutely vital to the next steps in Baltimore’s development.” 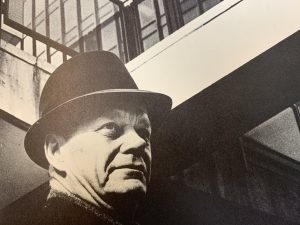 “With his amazing record of experience in civic, business and cultural groups, Mr. Hobbs had deep appreciation for the need to concentrate more and more on area-wide problems and solutions for the whole Baltimore Metropolitan area.” 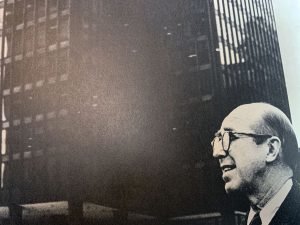 “Time and time again throughout the years of the GBC, Mr. Rouse has sounded the alarm against piecemeal and narrow thinking, especially in regard to planning and has challenged Baltimore to think and plan with a comprehensive and regional point of view.”

See the complete list of past and current Board Chairs of the Greater Baltimore Committee here.

See the complete list of past and current Presidents and CEOs of the Greater Baltimore Committee here.

All of the above quotes are excerpted from GBC’s 10th Annual Report.