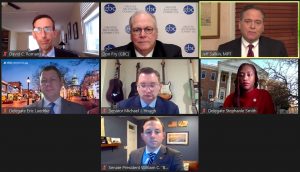 Elected state legislators and a state fiscal expert discussed a wide range of issues during the Greater Baltimore Committee’s annual Maryland General Assembly Legislative Forum on January 25, 2021, including steps needed to address the distribution of COVID-19 vaccines, the outlook for the state budget and policies to address racial and economic inequities and police reform.

Here are some highlights of the panelists’ presentations and comments: 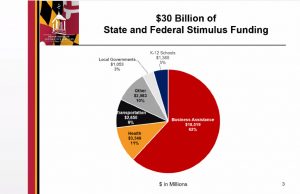