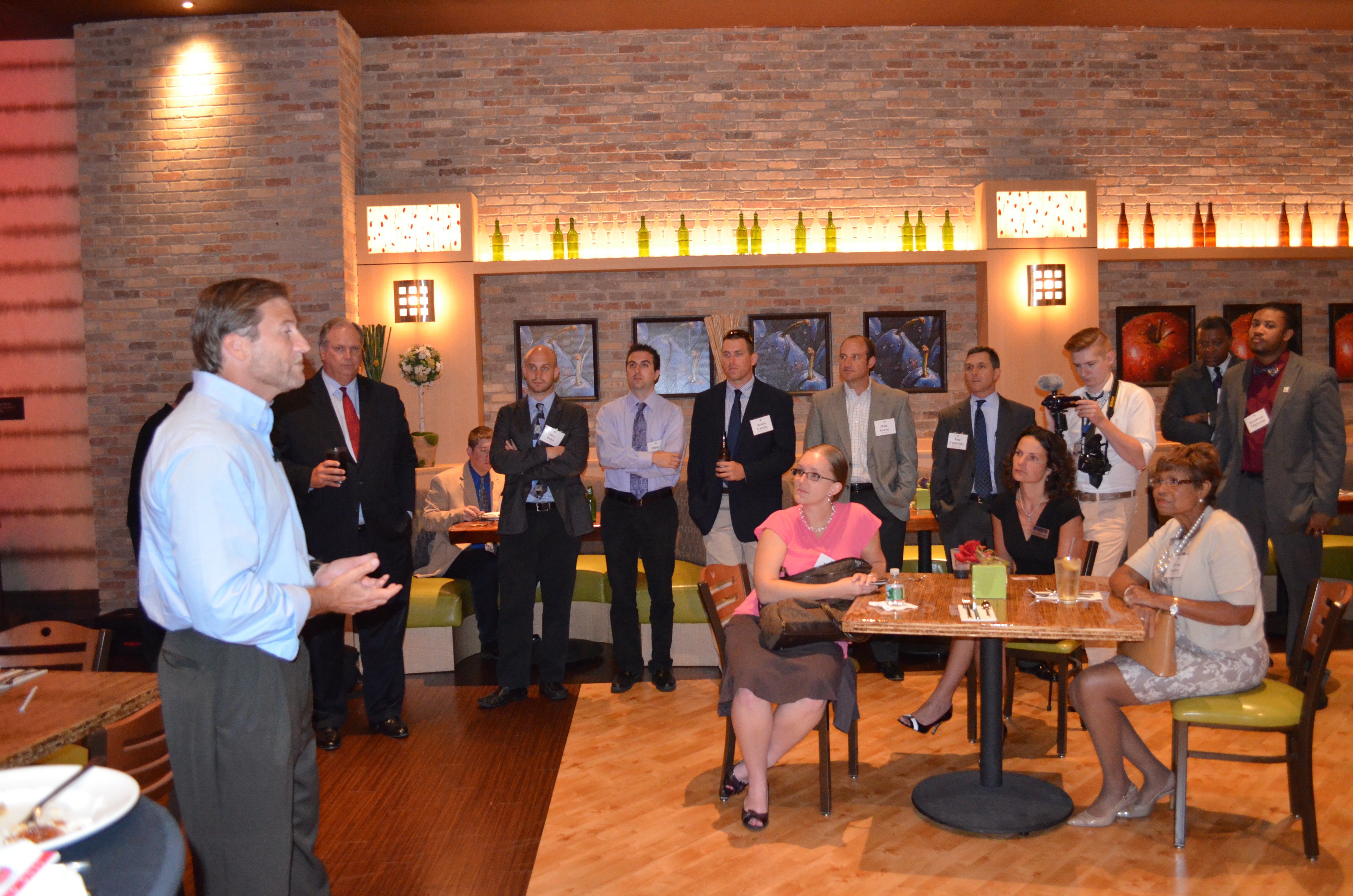 Maryland Live! Casino has performed as its developer, the Cordish Companies, anticipated in its first month and there is still more to come.

Within the inaugural 30 days, the casino brought in $28.5 million, the Maryland State Lottery reported, which is on par with the “high expectations” set by management, Joe Weinberg, managing partner of Cordish, told the crowd at GBC’s Insiders’ Access event at the casino July 10.

Event participants received a briefing by Weinberg, toured the casino and got a first-hand look at portions of the facility still under construction.

Maryland Live! pays out two-thirds of its gaming revenues in taxes to the state, Weinberg explained. 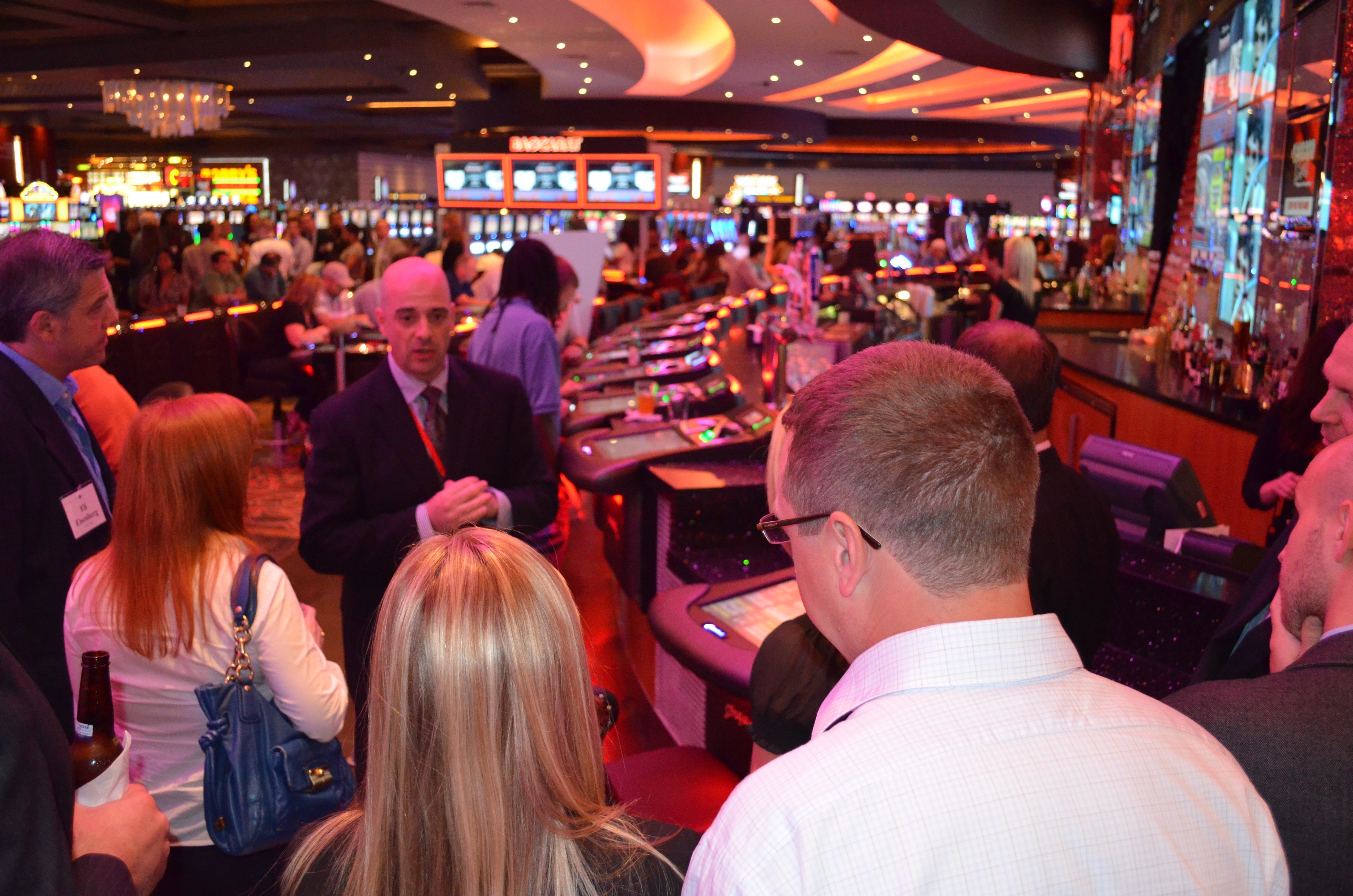 The state lottery agency lists the following distribution structure for slots revenues at its casinos:

The Education Trust Fund received $13.8 million in June alone and other allocations received anywhere from just under $2 million to more than $425,000 from Maryland Live! These revenues are set to increase with the addition of more space for slots along with the Prime Rib restaurant and the Rams Head Live! concert venue. Construction is in full swing, with the next section, including Rams Head, expected to be completed by the end of the month and the casino’s full completion slated for the end of the summer, according to Weinberg.

About 1,500 employees work at Maryland Live! — more than 1,100 of whom are direct employees of the casino. During construction, Cordish contracted thousands of workers. If table games become legal, the casino has the ability to expand for those accommodations and could add 800 more employees, Weinberg said.