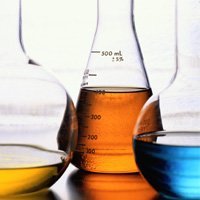 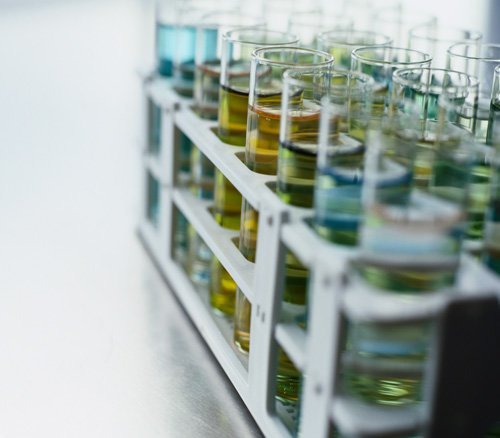 The Greater Baltimore Committee is seeking nominations for the Fourth Annual Bioscience Awards to be held on March 12. Nominate a company or individual you know for an award.

The four award categories are: Entrepreneurial, Best New Product or Progress, Leadership in Bioscience, and President’s Award. Nominators will be asked to submit documentation and narratives that fulfill several criteria and then to add other supporting evidence as deemed suitable. Self-nominations are accepted and encouraged. Nominations will close on March 2.

“It’s important to recognize our growing bioscience industry that will play a major role in the state’s economic future,” said Donald C. Fry, president and CEO of the Greater Baltimore Committee. “The bioscience companies in Maryland are doing some amazing things and demonstrating that they are leaders in their field.”

Program sponsor for the event is DLA Piper.  Patron sponsor is Katz Abosch. Media sponsor is The Daily Record.

Register to attend the event.