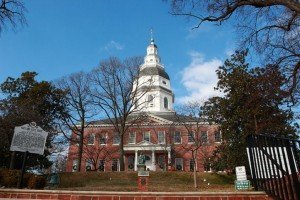 The GBC is already extremely active in the 2020 session of Maryland General Assembly, which kicked off January 8. Legislation the GBC has weighed in on includes proposals to tax digital advertising revenue, creation of a tax reform commission and measures to require corporations use a method of tax accounting known as combined reporting.

The GBC recently took these positions on proposed bills:

Follow where the GBC stands on these bills and other proposed state legislation here.