Every year, prior to the start of the legislative session of the Maryland General Assembly, the GBC releases its Legislative Priorities, which are based on several core policy priority areas. The end of session summary that follows focuses on the core policy areas deemed important for business competitiveness and job creation and outlined in the 2020 GBC Legislative Priorities. See a complete list of the GBC’s 2020 legislative bill positions here.

Advocate for inclusive policies and programs that strengthen economic competitiveness and job creation.

Violent crime and public safety concerns threaten the health, well-being, and economic prosperity of our communities. Persistent violent crime rates in Baltimore City require strategic action by state and city officials. Policymakers must join together in a coordinated approach that reduces violent crime while simultaneously addressing the root causes of crime, such as poverty, joblessness, and a lack of education or workforce training.

Preparing the workforce to be successful in tomorrow’s economy requires innovative thinking, industry-specific training programs and career pathways. Policymakers should enact legislation that ensures the state’s workforce has well-trained workers at all skill levels.

Policymakers should strategically invest in interconnected multimodal transportation networks that actively contribute to economic growth, connect workers to employment, and move people and goods safely and efficiently. Transportation investments should be allocated equitably across geographic regions and modes. 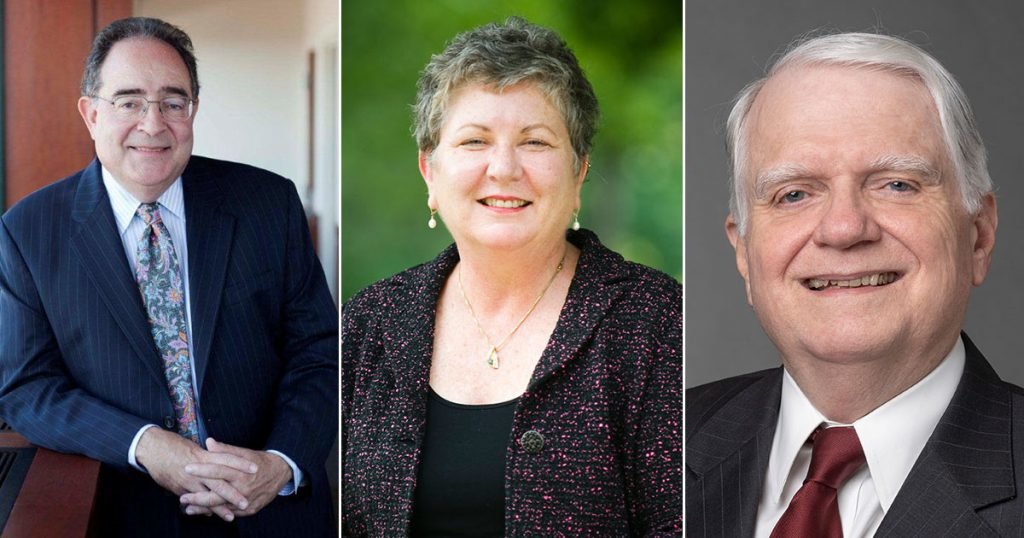