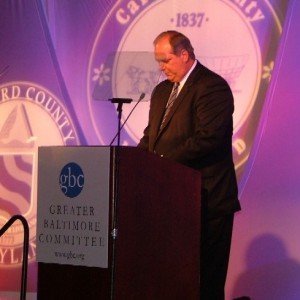 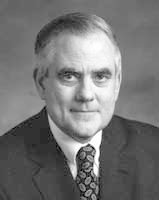 The Greater Baltimore Committee on May 22 named two of Baltimore’s long-time financial investment leaders – Raymond A. Mason and George A. Roche – the recipients of the 2006 Regional Visionary Awards.

GBC president Donald C. Fry and GBC chair Barbara A. Gehrig presented the awards to Mason, chairman and CEO of Legg Mason, and Roche, chairman and president of T. Rowe Price Associates, Inc., during the GBC’s 51st annual meeting at the Renaissance Harborplace Hotel. The GBC confers the awards upon individuals who, during their careers “have recognized the importance of strengthening and unifying the Baltimore metropolitan region,” said Fry.

“It is hard to think of two more impressive leaders of the Greater Baltimore business community,” said Fry. “Both of these men have led their companies to the highest levels of success and have demonstrated levels of civic commitment and philanthropic involvement that are unmatched.”

Mason founded Mason and Company in 1962 and has spent his career building Legg Mason, Inc. into a financial powerhouse.

Mason currently serves as chairman of The Johns Hopkins University’s board of trustees. He is also a trustee and member of the executive committee of Johns Hopkins Medicine. Since 1996, he has chaired the Maryland Business Roundtable for Education. He chaired the Greater Baltimore Committee from 1988 to 1990.

George Roche joined T. Rowe Price in 1968 and during his almost 40 years at the firm held titles ranging from analyst to CFO before becoming president and chairman in 1997. Since then, he led the company through a period of growth while preserving its cor 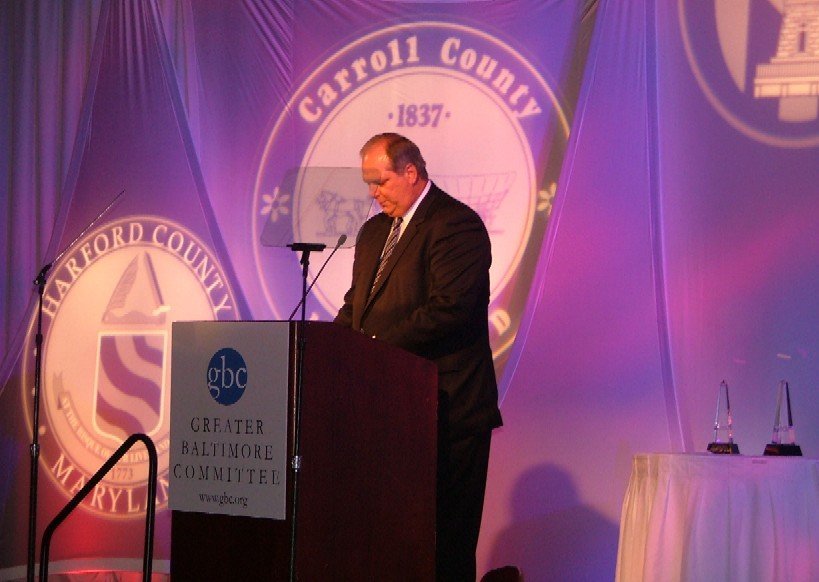 Roche serves on the boards of the Greater Baltimore Committee and Downtown Partnership of Baltimore. His past board memberships have included the Enoch Pratt Library and the Walters Art Museum.

The Changing Face of Health Care Join CEOs of the region’s major health care systems for a discussion on: How COVID-19 has impacted delivery of health care What are the short and long term economic, social and technology implications The acceleration of telemedicine Adapting to changes in patient behavior Addressing issues regarding Health Equity Moderator:  Renee de Silva, CEO, The Health Management Academy Panelists: Kenneth A. Samet, President and … Continue reading →
View Calendar
Add