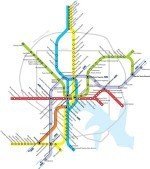 Rally to secure the future of the Red Line for the Baltimore region.

The Red Line is a top priority for improving transportation and economic growth in the Baltimore region. The project will leverage nearly $2 billion in federal, local and private sector investments and the long term economic, environmental and social benefits of the project will far exceed this initial investment.

Call to Action for a Once in a Generation Opportunity 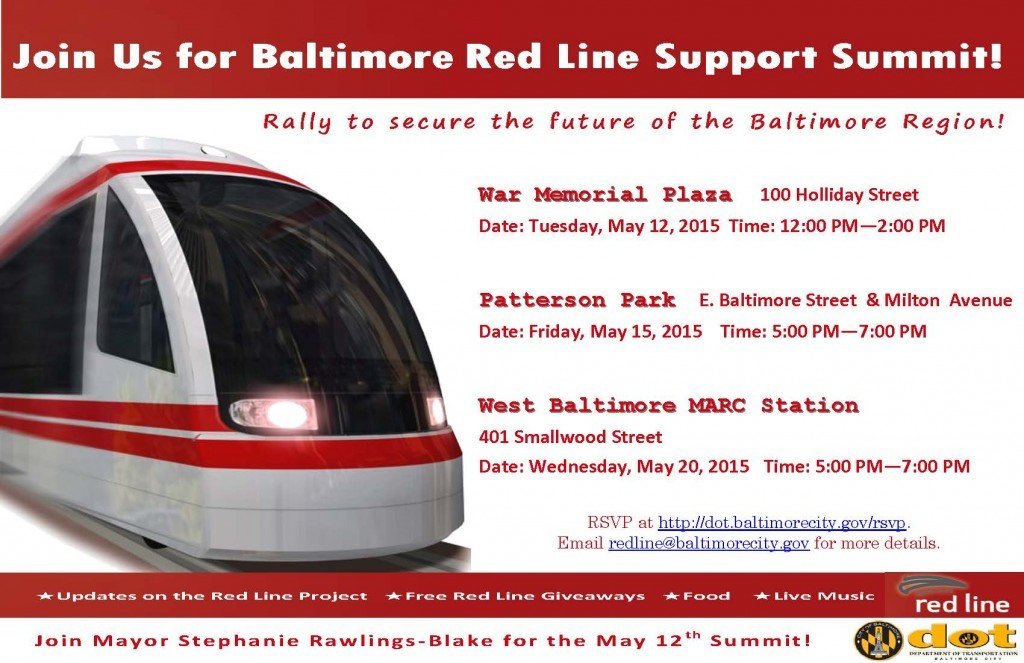