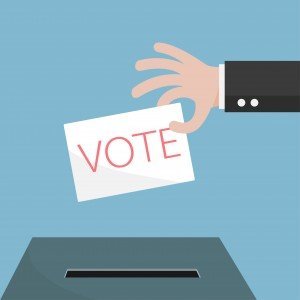 There are several important upcoming dates for Baltimore City residents to pay attention to ahead of the city’s primary mayoral election on Tuesday, April 26, 2016.

Based on voter turnout in recent mayoral elections and the large number of candidates running this year, it is estimated that a candidate may only need to garner 25,000 votes to win the Democratic primary.

Deadline for City of Baltimore voter registration or changes: Tuesday, April 5, 2016 at 9 p.m.

You can register to vote year round except 21 days before and 10 days after an election. Applications will be accepted, but not processed.

For information about the State Board of Elections, click here.