Governor Martin O’Malley announced April 23 the Port of Baltimore saw a 15 percent increase in the amount of cargo it handled in 2011, marking the greatest increase of growth by any major U.S. port last year. The Port’s public and private marine terminals saw 37.8 million tons of cargo cross their docks in 2011, up from 32.8 million tons in 2010. The total dollar value amount of that cargo was more than $51.4 billion, the Port’s all-time highest dollar value and a 24 percent jump from 2010.

“The Port of Baltimore continues to demonstrate that it is one of our nation’s greatest seaports,” said Governor O’Malley. “The Port has been able to endure tough economic times and demonstrate levels of success even greater than other ports thanks to long-term contracts with major shipping companies, unique job-creating business partnerships and shrewd infrastructure investments. The Port’s good performance last year is excellent news for the thousands of men and women who work at the Port and depend on it to provide for their families.”

Records Set in 2011
In addition to the dollar value record, the Port of Baltimore also established other records in 2011, including:

Public Marine Terminals
In 2011, the amount of general cargo at the Port’s public marine terminals managed by the Maryland Port Administration reached 8.8 million tons, which was up 9 percent from 2010 and just short of the all-time record of 9 million tons in 2008.

General cargo is defined as non-bulk cargos. At the Port of Baltimore, the majority of general cargo includes containerized goods, autos, forest products and roll on/roll off cargo (farm and construction equipment). Among specific commodities, roll on/roll off tonnage was up 51 percent; auto units increased 12 percent; containers were up 4 percent; pulp, which is used to produce paper towels, tissues and other paper products was up 1 percent; and rolled paper, which is used to produce magazines and glossies was down 7 percent due to the continued usage of e-readers.

The private marine terminals exported 20.4 million tons of cargo in 2011, a 39 percent increase from 2010. Imported cargo at the private terminals was 8.3 million tons, a 15 percent decrease.

Economic Impact
Business at the Port of Baltimore generates about 14,630 direct jobs, while about 108,000 jobs in Maryland are linked to port activities. The Port is responsible for $3 billion in personal wages and salary and more than $300 million in state and local taxes.

Cruises
It was another record-breaking year for cruising from the Port of Baltimore in 2011. Last year, 251,889 people sailed on 105 cruises from Baltimore, both of which are all-time records. Baltimore is ranked fifth among East Coast ports and 14th in the U.S. for most cruise passengers. The total economic value to the State of Maryland of cruising from the Port of Baltimore is about $90 million. Approximately 200 direct jobs in Maryland are generated by cruise activity. 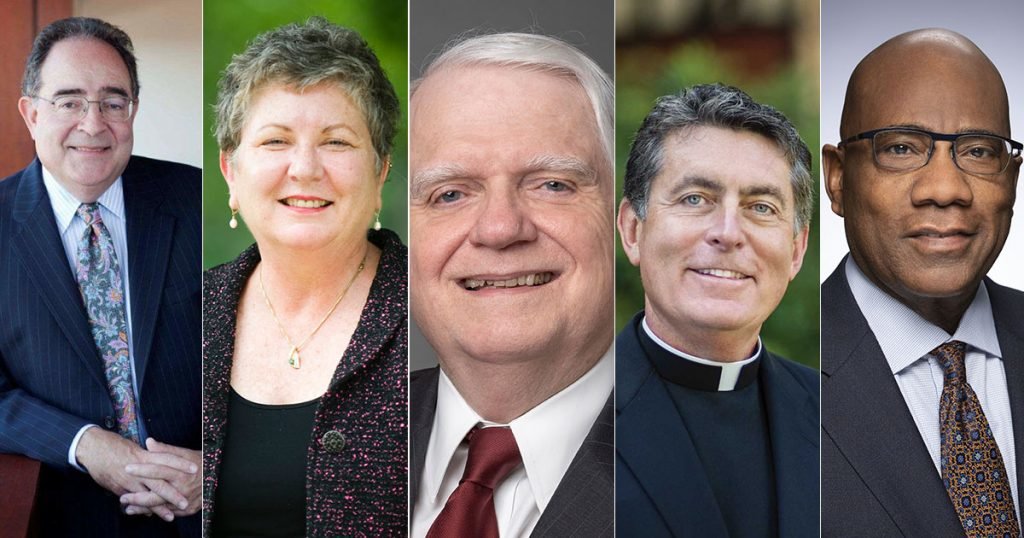