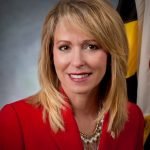 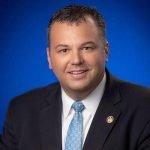 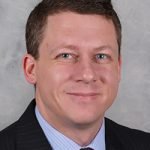 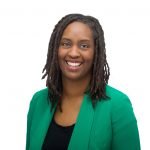 Find out why it’s essential that every Maryland resident is counted in the 2020 Census. How does it affect federal financial aid for important programs, including health care, housing, transportation and more? What role does business play in the Census count?

Join the Greater Baltimore Committee for a conversation with the following panelists:

Austin Davis is the Census 2020 Project Manager for the City of Baltimore, working in the Department of Planning. While working for Baltimore City Government, Davis has developed numerous interactive web-mapping applications, helped secure more than $250,000 in grant funding related to census outreach and produced hundreds of maps for members of the public.

Terry Fisher is the Baltimore City Specialist for the U.S. Census Bureau. He is responsible for increasing education and awareness of the 2020 census in Baltimore City and the surrounding counties. He works directly with state and local Complete Count Committees to ensure that they have the resources needed to reach the constituency.

Sevetra Peoples has been involved with the planning and execution of several major initiatives including the 2010 and the 2020 U.S. Census. She serves as Special Assistant to the Baltimore County Administrative Officer within the John Olszewski Jr. Administration. In this role, Peoples oversees the County’s 2020 census initiatives including establishing and managing Baltimore County’s Complete Count Committee which is dedicated to engaging, educating and encouraging underserved communities to complete the census. Peoples also serves as a member of the Maryland State Complete Count Committee.

Some of the university’s highlights under his leadership include:

–The considered addition of an Osteopathic Medical School to Morgan’s campus, which would be the first of its kind for a Historically Black College and University (HBCU)

–An alumni participation-in-giving rate of 17 percent, a rate higher than most private Historically Black Colleges and Universities (HBCUs) and higher than many public regional universities nationwide

–Procurement of the university’s largest-ever research contract, a $28.5-million, five-year contract from NASA

–The founding of a new school, the School of Global Journalism and Communication

–The continuation of Morgan’s status as the No. 1 HBCU in production of Fulbright scholars and grantees, with 149 awarded in 44 countries around the world.

Join the Greater Baltimore Committee for its 65th Annual Meeting, the state’s premier business event of the year. 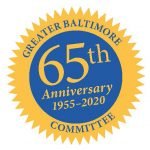