The Baltimore region has been waiting for decades for a comprehensive, connected rail transit system.

Today, the region is within sight of achieving a system that was envisioned as long ago as 1968, when that year the Greater Baltimore Committee’s annual report contained a map of a proposed comprehensive regional rail transit plan.

The reason? One transformative project – the 14.1-mile east-west light rail Red Line from Woodlawn to Bayview that will connect with the region’s north-south rail transit – is poised to receive an estimated $1 billion in federal funding as soon as 2014. Combined with $1.6 billion in matching state funding over the next six years, the federal funding will enable the project’s construction to begin in 2015, with completion targeted for 2021.

It’s been a long wait, but our city and region is on the verge of attaining a genuine transit system that a resident could board in Woodlawn or Highlandtown and conveniently get downtown or to Owings Mills, BWI, Timonium or to more than 30 other locales north, south, east or west without driving a car or riding anything gas-driven.

In February 2013, the Federal Transit Administration issued a “Record of Decision” signaling the agency’s approval of the project for continuing support. Within eight months, Maryland transportation planners will file a full-funding grant agreement request substantiating the state’s funding commitment and detailing specific construction plans. If the state’s request is in order, federal funding could be fully approved in 2014.

The proposed Purple Line project in Montgomery and Prince George’s counties is on a similar track for federal funding. Although Baltimore’s Red Line is slightly farther along in the process, both are positioned to receive federal funding.

Red Line plans call for 19 stations between Woodlawn and Bayview with connections to MARC commuter rail at Bayview, Camden Yards and in West Baltimore, and downtown connections to north-south Metro and light rail lines. Sleek, modern trains will operate on dedicated tracks separate from traffic on the surface portions of the line. Tracks will tunnel under Cooks Lane in West Baltimore and under downtown, Inner Harbor East and Fells Point. Underground stations will be at Poppleton, Howard Street, the Inner Harbor, Harbor East and Fells Point.

Despite a smattering of recent commentary by a small contingent of Red Line opponents, the facts of the project validate its benefits to the region, which will be substantial.

Following are 10 reasons that the Red Line project deserves the active and vocal support of state and local elected leaders, transit advocates, the region’s residents and private-sector employers:

• The Red Line’s synergistic value. The Red Line is the connection that will finally make the value of Baltimore’s transit system greater than the sum of its parts. It will connect to the Metro, MARC, north-south light rail and the Charm City Circulator. Integrated transit will identify Baltimore as a smart, sophisticated city poised to attract new residents.

• Job access and growth. The Red Line will provide convenient rail transit access to more than 97,000 residents who currently live within a half-mile of stations and to more than 184,000 jobs currently within that radius – 68 percent of employment in the city. More than 210,000 jobs are forecast to be within station areas by 2030 – approximately 73 percent of all forecast jobs in the city. Impressive for one single new transit line.

• Economic growth. Nearly 550 acres of land are forecast to be planned for development or redevelopment within the Red Line corridor, with millions of square feet in gross development projected.

• Quality of life. The Red Line will exponentially increase access to jobs, entertainment, sports venues, health services and educational institutions. It will put Baltimore among a group of model transit cities like Boston, Portland and Seattle, where transit has reshaped and reinvigorated the economies of those regions.

• Ease congestion, improve air quality. Use of the Red Line is forecast to result in 67,000 fewer daily automobile miles traveled, reducing commuter travel costs by between 30-50 percent, and reducing air pollution by 566 kilograms per day.

• Construction jobs. The Red Line project will create more than 10,000 jobs during construction.

• Red Line planning process was comprehensive and inclusive. The many options and alternatives for the Red Line were thoroughly studied by the MTA over the last 10 years. All reasonable options were considered, including surface streetcars and heavy rail alternatives. Streetcars were eliminated as an option because they were no faster than existing bus service. Inadequate cost-effectiveness eliminated the heavy rail option. Neither heavy rail nor streetcars would attract federal funding.

• The cost of Red Line is reasonable. The estimated $2.6 billion cost of the Red Line is in the ballpark of other U.S. light rail lines, including the Purple Line in Montgomery and Prince George’s counties, which is estimated to cost $2.2 billion. Those who argue that the Red Line is “overpriced” do not appreciate worldwide transportation infrastructure costs these days. As a comparison, the Inter-county Connector cost $2.4 billion.

• Solid public support for Red Line. During three months of public review in 2009, more than 650 comments made at public hearings or sent to the MTA strongly supported the Red Line project by a 3-to-1 margin.

Despite all of these benefits, it is not uncommon for the Red Line to be subject to objections from a small group of city residents. Everyone is entitled to express their opinions.

These detractors, however, do not reflect the vast majority of community members, business leaders and transit advocates who recognize and support the Red Line for what it is: the project that will convert Baltimore’s rail transit hodge-podge into the connected, convenient transit system our region’s residents and commuters have sought for more than four decades.

But if supporters don’t step up front and center, the voices of the minority will drown out the majority and the best interests of the city. 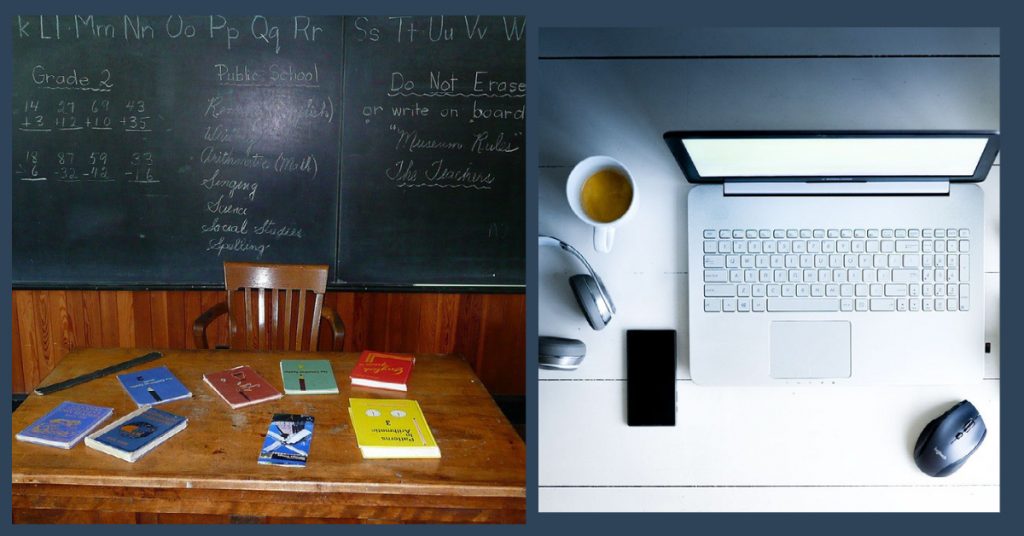