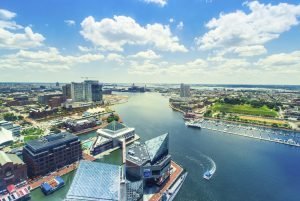 The program, hosted by C4 and Bryan Nehman, featured two sets of panelists discussing solutions to the challenges facing Baltimore City and the surrounding area.

Listen and watch segments from the show here.