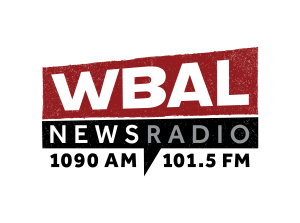 By The Associated Press/Interview by Robert Lang
August 12, 2021

Less than half of Maryland’s population identifies as white, according to 2020 U.S. Census data released Aug. 12, as the state saw an increase in its Hispanic and Asian populations.

Maryland now has a white population of about 47%, compared to 55% in 2010, according to the census. The state’s Black population remained at 29%.