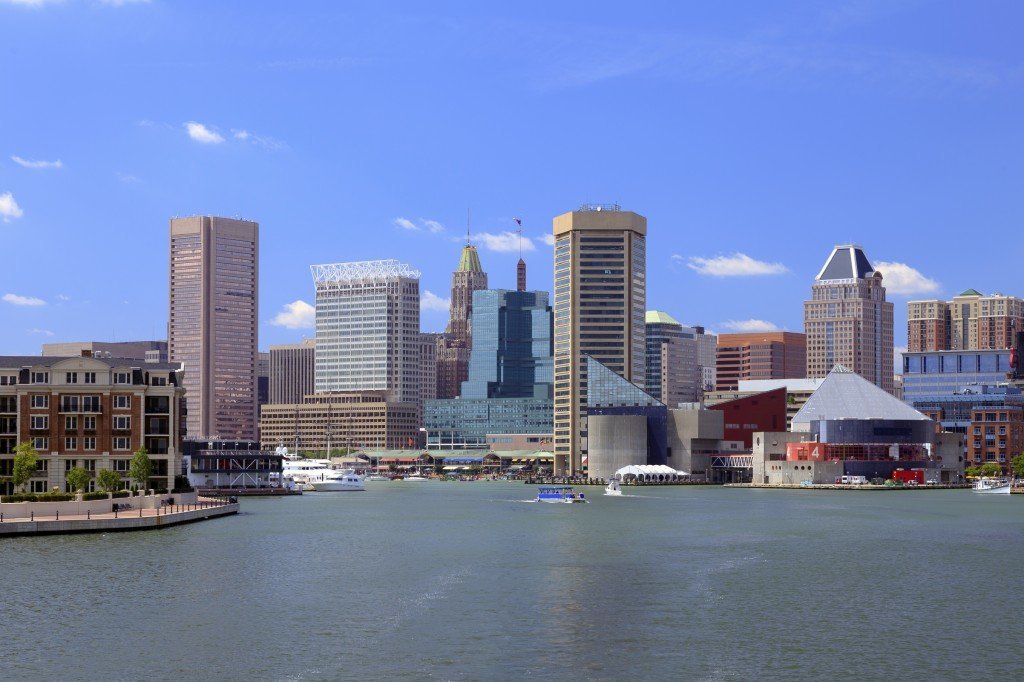 The GBC is a regional, membership organization comprised of more than 500 small, medium and large businesses and nonprofit organizations. Member companies are located in Baltimore City and Anne Arundel, Baltimore, Carroll, Harford and Howard counties.